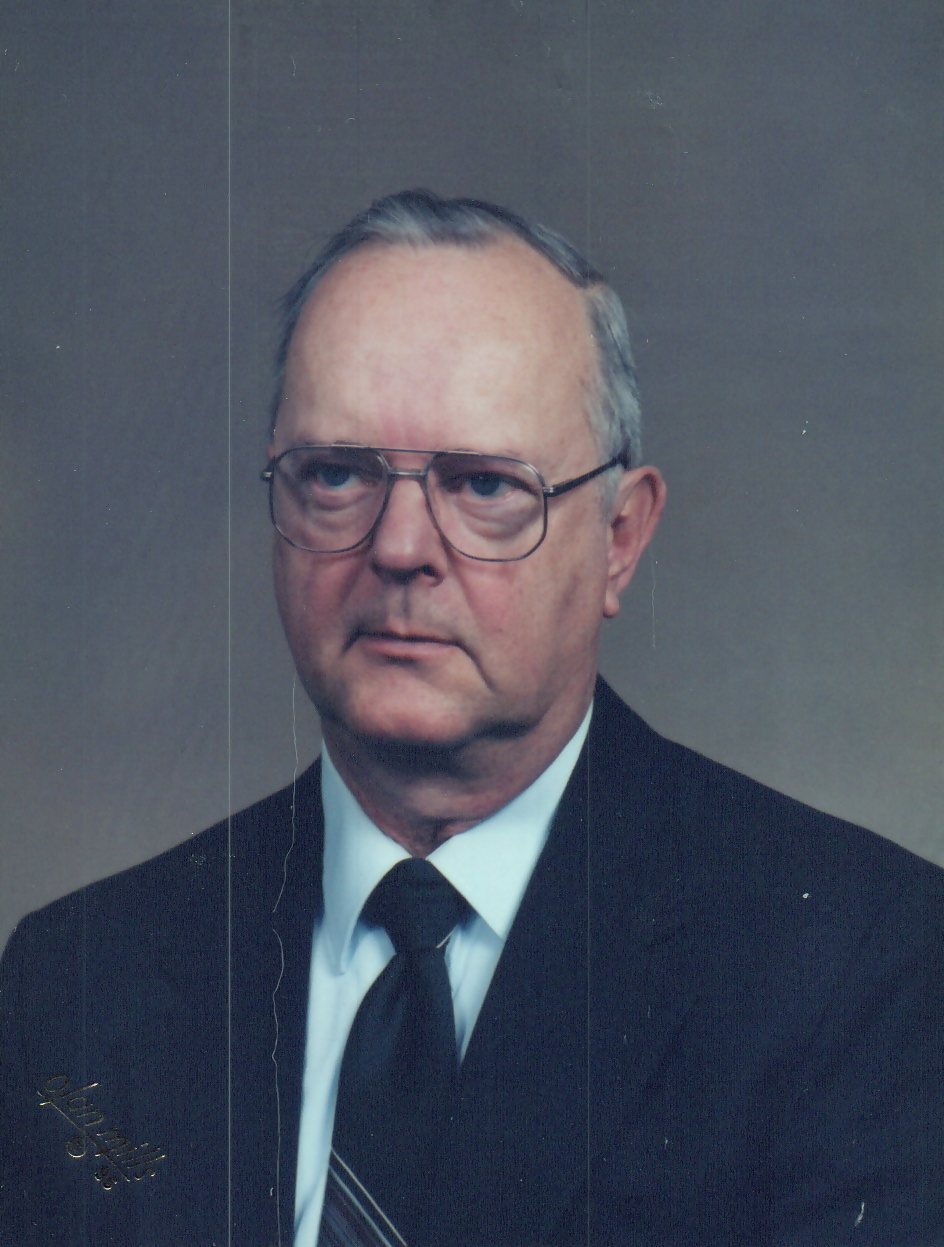 Jackson Olen Bennett, age 85, resident of White Sulphur Springs Center and a former resident of Hilltop Dr. Philippi, passed away Tuesday September 10, 2019. Jackson was born March 7, 1934 in Huttonsville, WV, a son of the late Douglas Boyd and Ola (Cutright) Bennett. Jackson was united in marriage on January 7, 1956 to Connie A. (Boni) Bennett who survives at home.

Jackson was preceded in death by two brothers Arno and Sidney Bennett; and sister, Geneva Welker

Jackson retired from Mountaineer Gas Company as a meter reader. He served in the US Army was trained in Fort Gordon, GA, after completion of training Jackson was appointed to the Pentagon. Jackson was an avid fisherman and hunter. He enjoyed tending to and riding his mules. Jackson was a Methodist by faith.

Friends will be received at the Wright Funeral Home 220 N. Walnut St. Philippi on Friday September 13, from 5-8 pm and on Saturday September 14, from 8- 11 am. Funeral services will be conducted at 11am with Pastor Sam Haught officiating. Interment will follow in the Mountain State Memorial Gardens at Gilman.