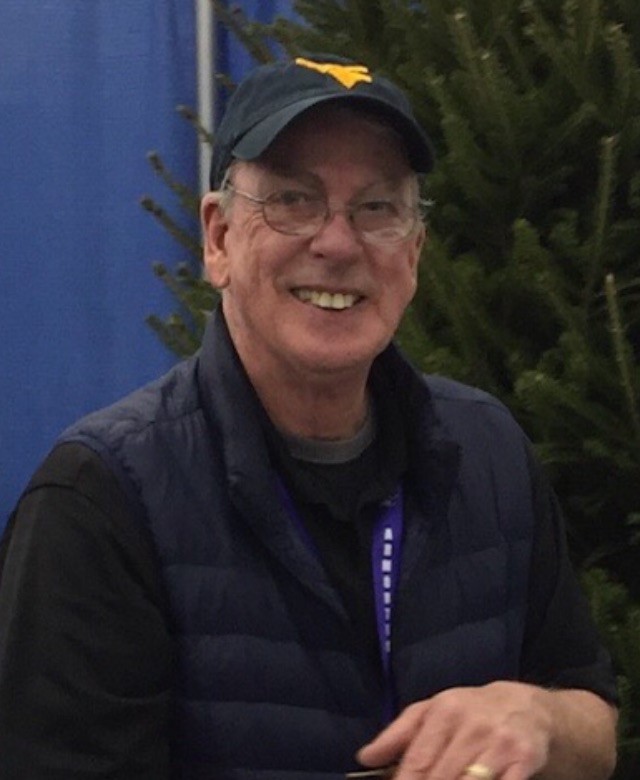 James Arthur Gompers of Buckhannon, WV passed away peacefully surrounded by his family on the 29th of November 2018 at the age of 65.

At an early age, Jim began a career in sales and service as Sales and Auto Service Manager at Montgomery Ward in Landover, MD. In 1976 he joined the sales team at the Pepsi-Cola Bottling Group in Cheverly, MD and after 40 years of climbing the corporate ladder, retired to spend more time with family.

After retirement, he worked alongside his family in building a small business in Buckhannon – known as Highland Nursery. This was one of the greatest joys in his life.

Jim was known for his kindness, generosity and unfailing spirit. He had a passion for fishing, golfing, and most of all, spending time with family.

He is lovingly remembered by his wife and childhood friend, Brenda; his sons Robert E. Gompers & wife Susanne, Samuel R. Nolte & wife Kathy, James Nolte & his wife Christina; his daughter Jennifer J. Gompers; his brothers Walter and Sam Gompers; his sister Donna Burgergraff; and 13 grandchildren and 1 great granddaughter. Jim was predeceased by his parents Mae and Sam Shreve and his brother, Terry Long.

Jim’s request was to be remembered not with a funeral, but with a celebration of his life which will be held on Saturday, December 8th from 4 – 8pm at the Opera House located at 12 East Main Street, Buckhannon, WV to be followed by another event in Davidsonville, MD at a later date.