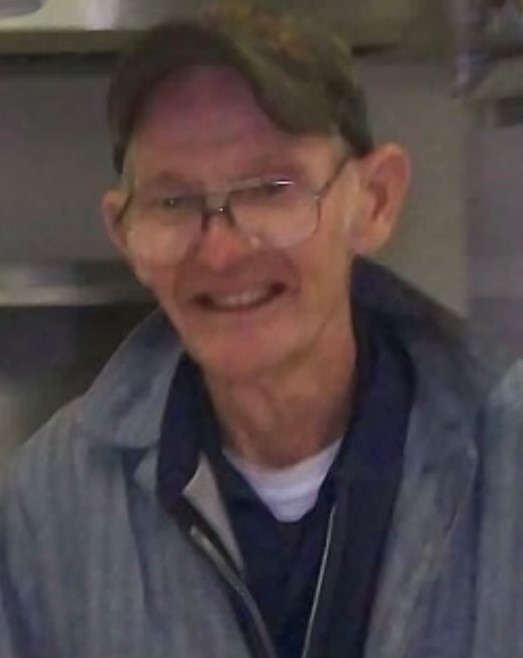 James Ralph “Sut” McVicker, age 86, a resident of Clemtown Community Philippi, passed away Monday June 13, 2022 in the United Hospital Center in Bridgeport.  Sut was born October 17, 1935 in Clemtown, a son of the late Don and Oda Del (Poe) McVicker.  Sut was united in marriage on May 3, 1957 to his former wife Norma Jean (McCauley) of Grafton, son James Lindell McVicker and wife Betty of Philippi, granddaughter, Bridget Mayle and husband Nathaniel of Philippi, great grandchildren, Katelyn, Luke, and Leah Mayle.

Sut was preceded in death by sister and brother-in-law, Mae Nestor and Hubert Nestor.  He retired as a mechanic from Philippi Development Mines.  He served in the US Army.  Sut enjoyed working in his garage on tractors and farm machinery.  He was known by his neighbors as Mr. Fix It when something broke and needed repaired they came to Sut for him to work on it.

Friends will be received at the Wright Funeral Home and Crematory 220 N. Walnut St. Philippi on Wednesday June 15, from 6-8 pm and on Thursday June 16, from 8- 11 am.  Funeral services will be conducted at 11 am with Speaker Rick Kerns officiating.  Interment will follow in the Clemtown Cemetery.  In lieu of flowers family asked that memorial contributions be made to Mariah’s Chapel United Methodist Church c/o Karen Compton 4760 Clemtown Rd. Philippi, WV 26416.