James Dyer White age 68 a resident of Rt. 1 Volga passed away from injuries sustained in a farming accident near his home on Thursday, October 8, 2009. He was born August 29, 1941 in Barbour Co. a son of the late Virgil and Lizzie (Chapman) White. He was united in marriage April 26, 1969 to Joyce Lee (Currence) White who survives. Also surviving;

one sister, Ruth Randlett, of Ohio

one brother, Dallas White of Volga

He was preceded in death by one brother, Ira Virgil White and two sisters; Ruby Booth and Marlene McCauley.

Mr. White retired from United Coal Century as a heavy equipment operator and he was a farmer.

Friends will be received at the Wright Funeral Home 216 N. Walnut St. Philippi on Saturday, October 10, 2009 from 3:00- 8:00 p.m. and on Sunday, October 11, 2009 from 8:00 a.m. – 2:00 p.m. the service hour with Rev. Linda Payton officiating. Interment will follow in the Mt. Vernon Memorial Cemetery. Condolences may be expressed to the family at www.wrightfuneralhomeservices.com. 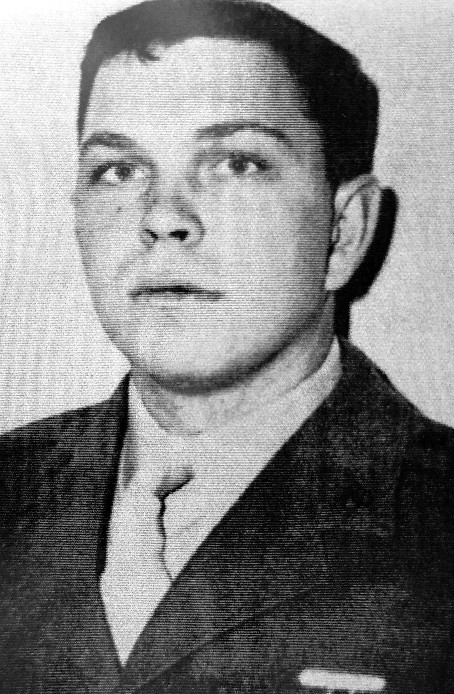