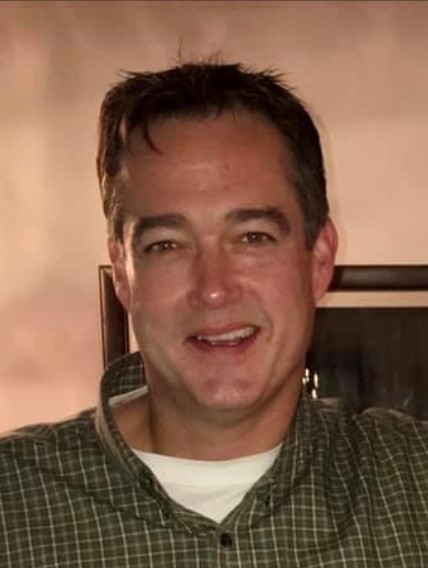 Jody Jerome Newlon, 50, of Pittsburgh, PA, formerly of Grafton, WV, passed away peacefully at his home on December 28, 2020. He was born on April 10, 1970, in Baltimore, MD. Jody is the son of Brenda Newlon Price and Gary Price, of Philippi and the late Jerry Lee Newlon, of Grafton.

As a young man, Jody married Donna Lynn Moore, of Grafton. They owned J & D Construction and Insul-King Insulation Company. He was also a salesman in the Grafton and Clarksburg area for Southern Liquidators and Finn Construction.

Jody later moved to Pittsburgh, PA, in the late 90s, and became a self-employed, licensed massage therapist and adjunct instructor. He was also a proud student of stand-up comedy, in Pittsburgh, and with his warm and caring nature and impeccable sense of humor, he accumulated many, many close friends and clients over his career. He truly enjoyed improving the quality of other people’s lives, and for that he was unique.

Jody was a graduate of Grafton High School and enjoyed the outdoors, especially fishing at his favorite spot near his childhood home at the sand bar, near Valley Falls along the Tygart River, in Grafton. Jody was a Christian and spoke frequently of his Faith in his Heavenly Father.

In honor of Jody’s request cremation will be honored. There will be an open graveside service at 2pm on Saturday, January 2, 2021, at Mt. Vernon Memorial Cemetery, in Philippi.

Wright Funeral Home, in Philippi, is honored to handle all funeral arrangements. Online condolences and memories with Jody can be sent to www.wrightfuneralhomeservices.com.