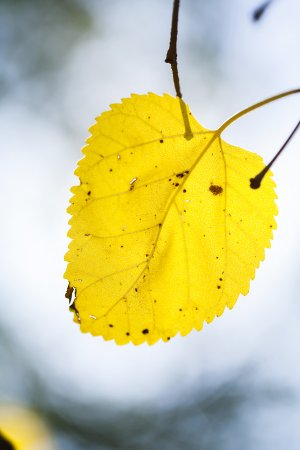 Joe L. Beymer, 93, of Philippi, entered into eternal rest on Monday, April 8, 2019. He died peacefully at his home, following an extended illness.

One daughter, Pam Smith of Philippi

One brother, Robert Beymer of Huntington

Along with several nieces and nephews.

In addition to his parents, Joe was preceded in death by his loving wife of 65 years, Georgia

Joe was a 1944 graduate of Ripley High School and attended West Virginia University, having graduated with a Bachelor of Science degree in Forestry. Joe was a World War II veteran, serving in the 35th Infantry Division as a rifleman. He received his Combat Infantryman Badge as well as other decorations and citations. He earned the rank of Sergeant before being honorably discharged from the Army in 1946.

Joe’s love for the outdoors led him to take a job with the West Virginia Department of Natural Resources as a Service Forester and Assistant District Forester in Barbour County. He eventually became the Assistant Chief of Reclamation and Abandoned Lands in charge of the northern half of the state. He retired in 1988 after 37 years of service with the state of West Virginia.

Joe was a Registered Professional Land Surveyor. He continued and maintained an office until recently. He was a charter member of the Barbour Country Club, serving on the Board of Directors for many years. He was looking forward to the reopening of the golf course.

Joe was a Protestant by faith.

The family wishes to express a special “Thank You” to Joe’s caregivers: Danny Jones, Donna Jones, Lisa Brown, Yvonnia Tallman and Nellie Davis for their years of kindness and the care they bestowed upon Joe and his family during their time of need.

Friends will be received at Wright Funeral Home, 220 North Walnut Street, Philippi, on Friday, April 12, 2019 from 5-8 pm, and on Saturday, April 13, 2019 from 8-11 am, the service hour with Pastor Bryan Headley and Speaker Lewis Bartlett officiating. In honor of Joe’s wishes, cremation will follow.