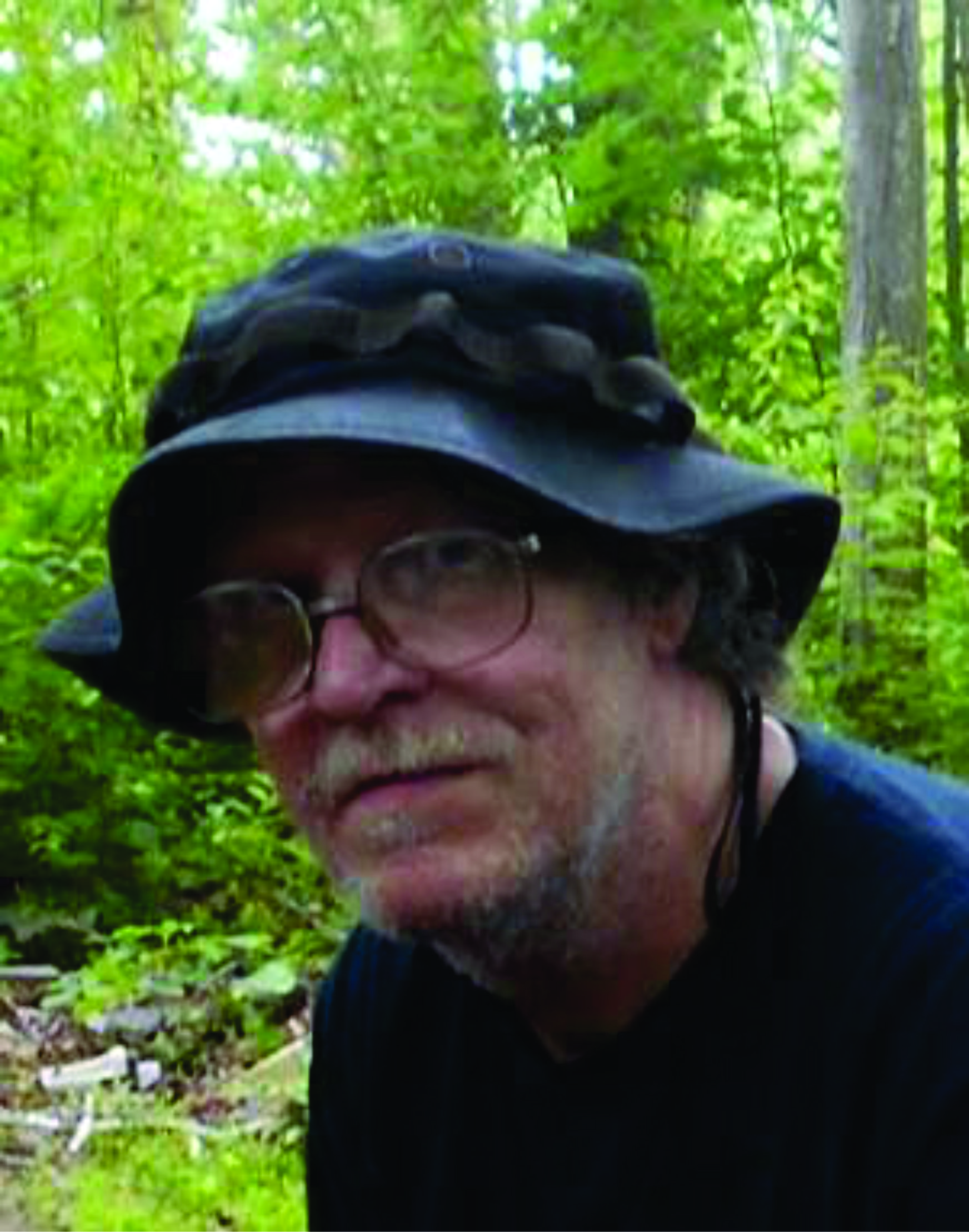 John A Thurston,62, of Belington, West Virginia passed away Wednesday, May 4, 2022 in Davis Medical Center.
John was born November 10, 1959 at Fort Benning, Georgia. He was the son of the late Alfred Clayton Thurston and the late Louise Orelle (Vick) Thurston. John was a beloved son, brother and father.
Left to cherish his memory are his sisters, Wendy Thurston and Niki Stisser, his brother-in-law Barry Stisser ,his daughter Michelle Thurston, grandson Kaleb Thurston, his granddaughters Kaylana Mowery and Kiira McRae and his longtime friend Lora D. Golden.
John served his country in the US Navy on the USS Enterprise Aircraft Carrier. He always loved the wild places of nature.
The family would like to thank the ICU staff at Davis Hospital for the wonderful care they provided to John.
In Lieu of flowers, memorials may be made to either: Paralyzed Veterans of America, 7 Mill Brook Road, Wilton NH 03086 or St. Joseph’s Indian School, PO Box 326, Chamberlain, SD 57326 or Tunnel to Towers, 2361 Hylan Blvd. Staten Island, NY 10306.
In honor of John’s request cremation will be honored. There will be a private ceremony held at a later date.