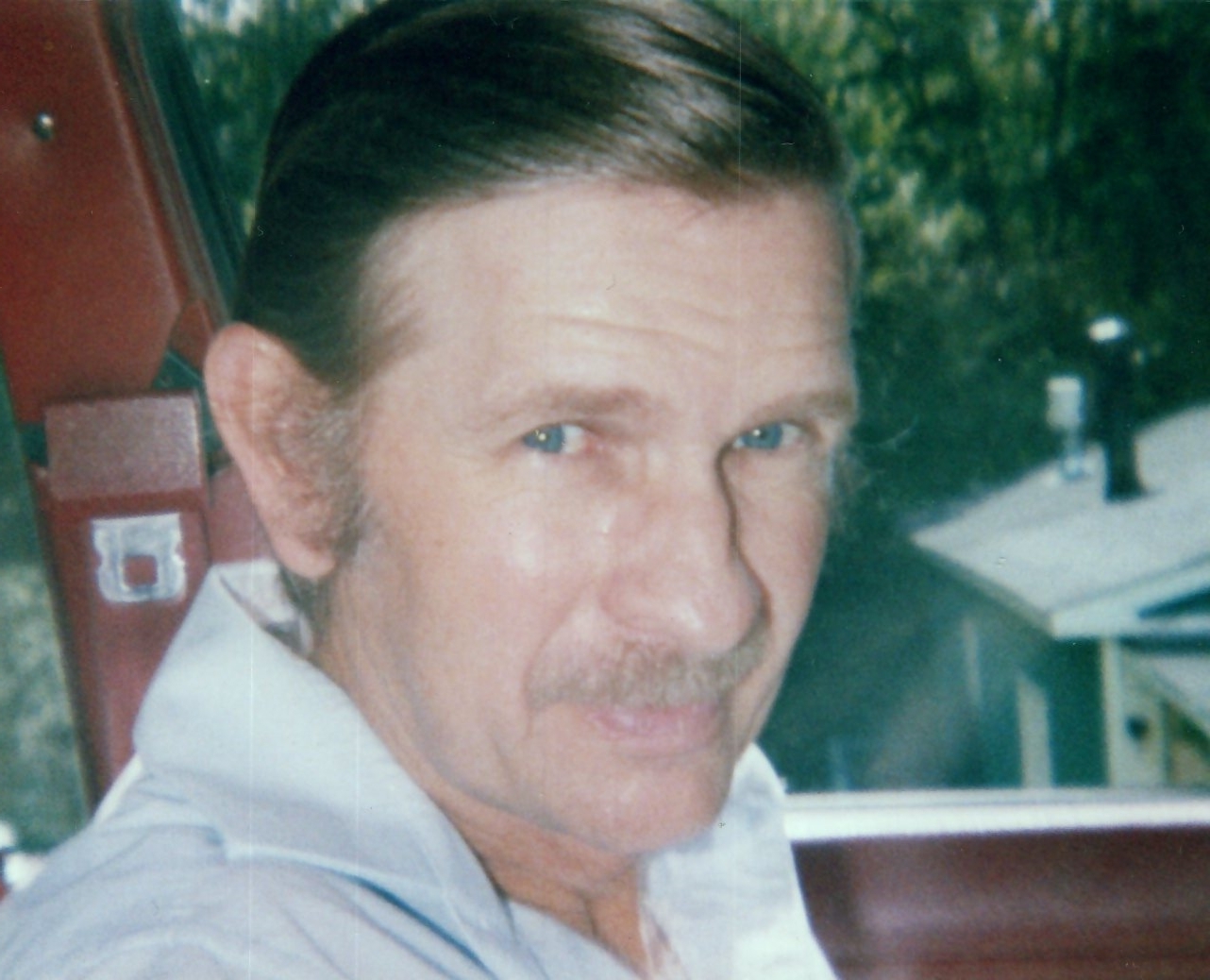 John David McDaniel, age 71, a resident of Philippi, passed away Monday August 10, 2020 in the United Hospital Center. John was born November 12, 1948 in Harrison, Co. a son of the late John W. and Doris M. (Rutterford) McDaniel. John was united in marriage on April 18, 1997 to Sheri (Collins) McDaniel who survives. Also surviving-

John worked as a mechanic for Chenoweth Ford, he served in the US Army during the Vietnam Conflict. He enjoyed doing carpentry work and working in his garden. He was a member of the Ford Run Pentecostal Church.

Friends will be received at the Wright Funeral Home and Crematory 220 N. Walnut St. Philippi on Wednesday August 12, from 6-8 pm and on Thursday August 13, from 8-11:30 am. Funeral services will be conducted at 11:30 with Rev. Ezik Norris officiating. Interment will follow in the WV National Cemetery with military honors being accorded.