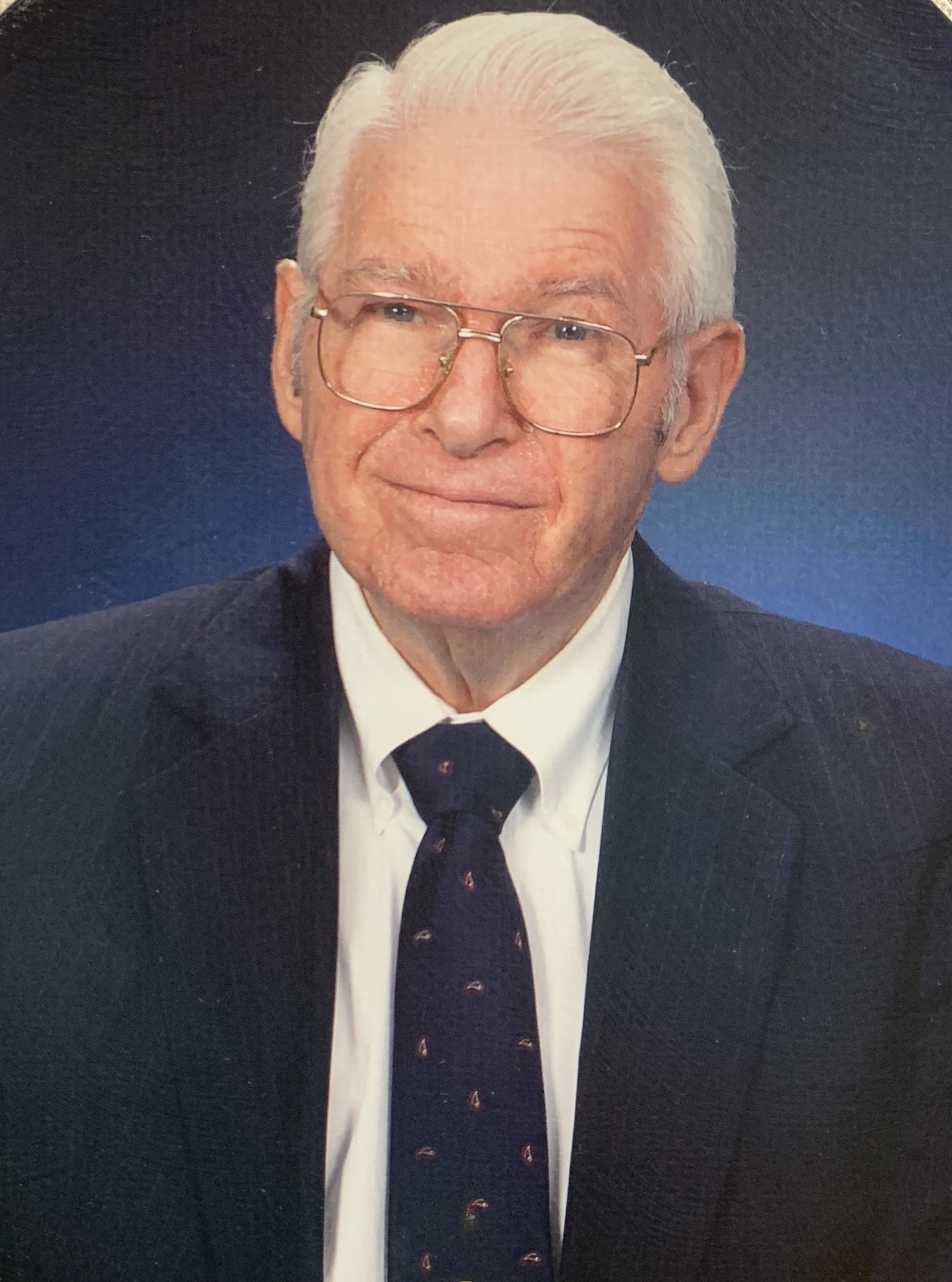 John Keith Phillips, 91, of Philippi went home to the Lord on Thursday, June 25, 2020. He had been a resident of the WV Veteran’s Nursing Facility since January of 2014, where the staff was like a second family to him.

He was born on November 16, 1928 in Philippi, a son of the late Bradford and Bessie Anglin Phillips.

John married Genevieve Townsend on October 1, 1955, and they were happily married for over 45 years before her passing in 2003. They are survived by their three children Janet Zirkle and her husband Terry of Lumberport, Ron Phillips and his wife Lilah of Philippi, and Karen Lamb of Philippi; Eight grandchildren, Joseph Zirkle, Sarah Hall, Kristen McDonald, Garrett Phillips, Mallory Zuercher, Codi Rose, Jordan Lamb, and Jessica Tompkins; and eleven great-grandchildren. He is also survived by a sister, Rosemary Wilt of Mentor, Ohio.

In addition to his parents and wife, he was preceded in death by brothers Burl, Ralph, and Delmar Phillips.

John graduated from Philippi High School in 1946 and earned his BS in Business Administration at Alderson-Broaddus College in 1950.

From 1951 to 1953, he served in the US Army during the Korean War. He held a top-secret clearance for his work with G-2 Intelligence, spending a majority of his service time in the Pentagon.

Shortly after graduation from college, John was employed by First National Bank in Philippi as a loan clerk. After returning from the service he resumed his employment at the bank as Head Teller. Due to his dedication he was serving as President and Chairman of the Board when he retired in 1996 with 46 years of service.

He was a devoted member of the Mt. Vernon UM Church, serving as Sunday School Superintendent for many years. He loved the Lord, and shared his faith openly with his family.

John was actively involved in his community: member of the Kiwanis Club for 53 years, serving two terms as President; chaired the committee that organized the Barbour County Chamber of Commerce and served as treasurer; Philippi Board of Trade Treasurer and board member; Chairman of the Philippi Covered Bridge Restoration Committee; Barbour County Development Authority board member and treasurer. He was a member of IOOF Lodge #59, Encampment #28, and Canton #1. He also served four years on the Barbour County Board of Education.

John was extremely active as Treasurer for the Barbour County Street Fair and Barbour County Fair for many years, and later served on the board. He was named to the “West Virginia Association of Fairs and Festivals Hall of Fame” in 1990 and selected Barbour County Chamber of Commerce “Man of the Year” in 1994. He is also an Honorary Life Member of the Chamber.

He enjoyed gardening, and helped tend the gardens at Adaland Mansion.

Friends will be received at the Wright Funeral Home and Crematory 220 N. Walnut St. Philippi on Sunday June 28, from 12- 3pm. Funeral services will be conducted at 3 pm with Rev. Carl Radcliff officiating. Interment will follow in the Mt. Vernon Memorial Cemetery with military honors being accorded.