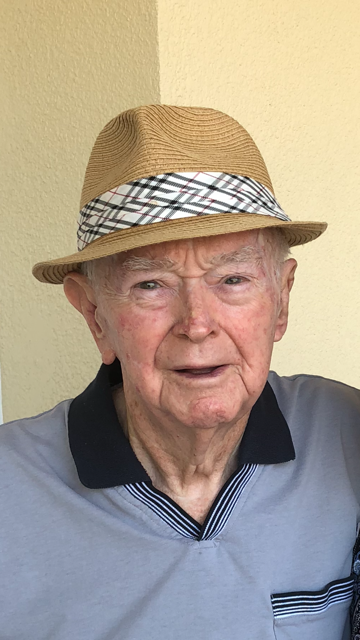 John O. Queen, age 92, formally of Philippi, W.Va and currently of Fairborn, OH went to be with his Lord and Savior Jesus Christ on (Tuesday) June 9, 2020.

In 1945 he met Geraldine (Gerry) Allen in Philippi, W.Va and they were soon married on July 7, 1945; they were married for 71 years until her passing. John started his working career in Philippi W.Va hauling coal for McCoy Brothers Trucking Co. in 1945. In the early 1950’s he moved to Marion, OH where he worked for Marion Power Shovel (MPS) for several years. In 1963 while at MPS he was selected to be part of a team that would accompany the MPS made parts and equipment to John F. Kennedy Space Center (Cape Canaveral) in Titusville, FL to assist in the assembly of the crawler- transporter for NASA where he ended up working for the next 12 years. During his time at NASA he was involved in some of the most historic space shuttle launches to date. As part of the maintenance team of the crawler-transporter he was introduced to Presidents and many astronauts of the Apollo Missions Program. Due to his dedication to the space program and his duties he received several accommodations for his participation in some of the greatest events in American history. In the mid 1970’s, John moved his family back to Ohio where he worked at Central Ohio Coal Co. working as a welding foreman in the construction of the Big Muskie dragline. This was the largest dragline in the world to be constructed for the purpose of surface coal mining. John finished his working career in surface coal mining where he earned his State of Ohio Surface Mining Forman’s license. After retiring back to Florida in the mid 1980’s he worked part time as a security guard in Daytona Beach as well as serving many others with his handyman skills.

John was a strong believer in Jesus Christ and always open to talking about the scriptures and how they were meant to be our guide through life, he was a born-again Christian. He was a great man who loved his family and will be greatly missed by all.

Friends will be received at Wright Funeral Home and Crematory 220 N. Walnut St. Philippi on Saturday, June 13 from 12-2pm. Funeral services will be conducted at 2 pm with Pastor Bryan Headley officiating. Interment will follow in the Mt. Vernon Memorial Cemetery. 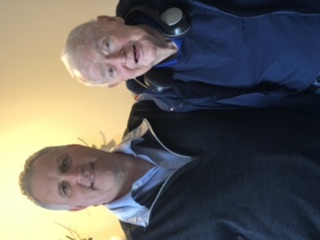