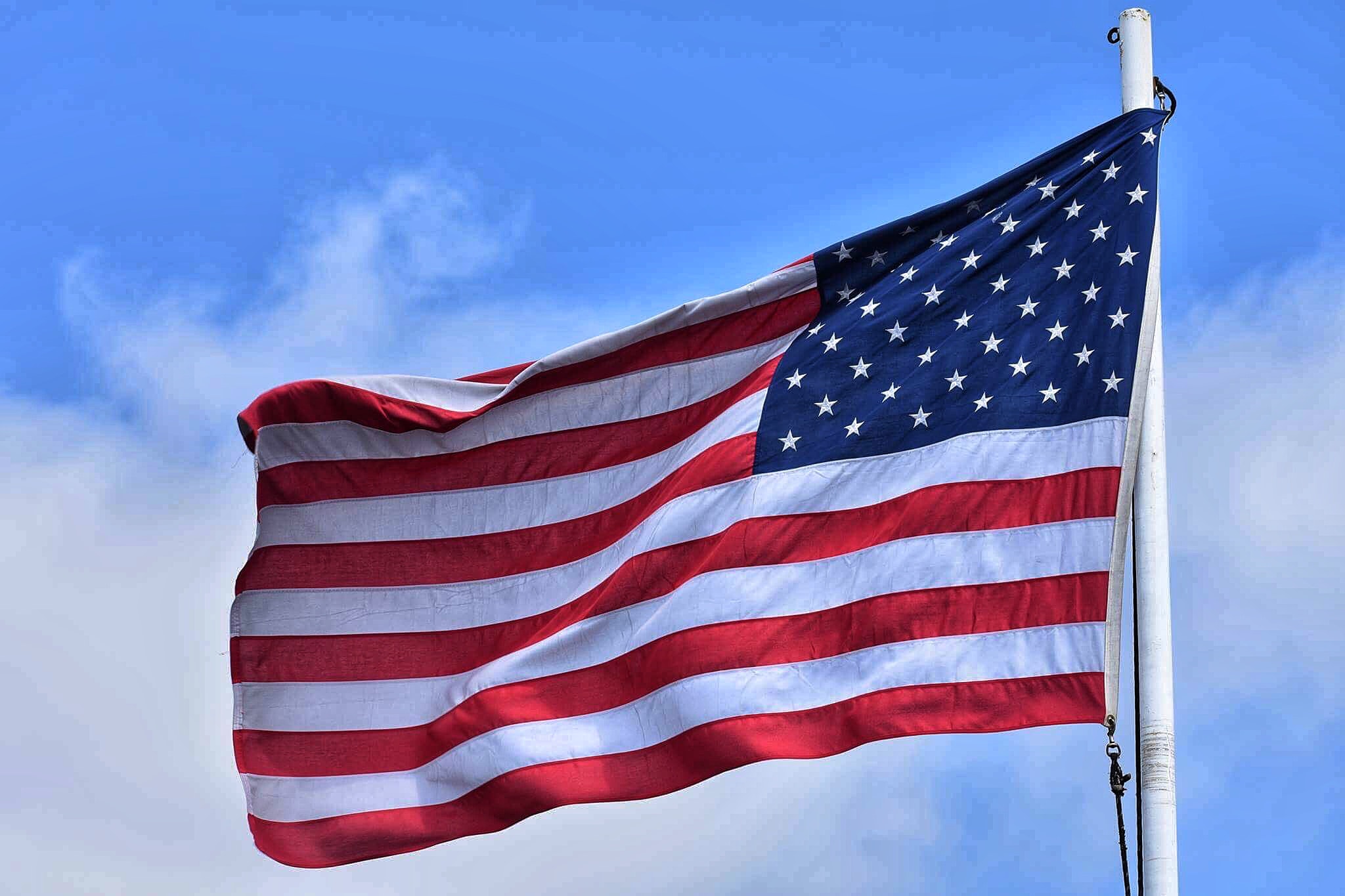 Born in Jackson Township, Tippecanoe County, Indiana, Mr. Hoagland was one of eight children born to the late John Clinton Hoagland and Ruth Marie Hankins Hoagland. He graduated from Covington High School in 1947 and shortly thereafter began his career in the United States Marine Corps, serving tours in Korea and Vietnam. He married Lois Connor Ritchie in July of 1952; they celebrated their 65th wedding anniversary last year. After retiring from the military they resided in Covington, Indiana. In 1979 they moved to the Wilmington, North Carolina area where he started a home repair and remodeling business. They then moved to Pender County, North Carolina and in 2010 they moved to Waxhaw, North Carolina. He enjoyed toy making, woodworking, gardening, and traveling to visit his children and grandchildren.

In addition to his parents, Mr. Hoagland was preceded in death by his brother, Nathaniel Hoagland and sister, Naomi Hoagland, and two great-grandsons.

Friends will be received at Wright Funeral Home 220 N. Walnut St. Philippi on Tuesday, April 3, 2018 from 12-1:00 pm. Interment will follow in the WV National Cemetery in Grafton with Military Honors be accorded.