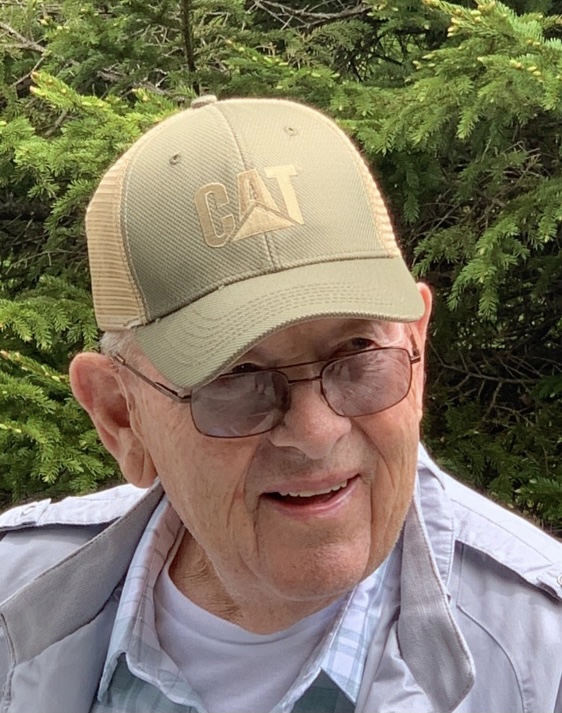 John Scott Taylor, age 83, a resident of Colonial Place in Elkins, WV and former resident of Volga, passed away Wednesday February 24, 2021. John was born October 19, 1937 in Barbour County, WV a son of the late Leo Webb and Lola Belle (Cogar) Taylor. John was united in marriage on November 23, 1957 to Retta A. (Brown) Taylor who preceded him in death February 21, 2018. Surviving is
Daughter, Dale McHenry and husband Winston of Buckhannon

John was preceded in death by brother, David Taylor, sisters, Janie Paugh and Sarah Snyder.
John was owner and operator of CJ Coal Company, he was a heavy equipment operator, John was an avid farmer, and he enjoyed hunting, fishing, and most of all spending time with his grandchildren and great grandchildren. The family would like to extend their thanks to the caregivers that cared for John while he was at home as well as the caregiver that cared for him at Colonial Place.

Friends will be received at the Wright Funeral Home and Crematory 220 N. Walnut St. Philippi on Sunday February 28, from 10 am – 2 pm. Funeral services will be conducted at 2 pm with Pastor Tami Shoup officiating. Interment will follow in the Mt. Vernon Memorial Cemetery. In lieu of flowers memorial contributions may be made to the Alzheimer’s Association of West Virginia 1601 Second Ave. Charleston, WV 25387.