Jonathan Matthew Knotts II, age 19, a resident of Philippi and a student of Glenville State College passed away Thursday August 24, 2017 in Glenville, WV from injuries sustained in an automobile accident. He was born December 11, 1997 in Clarksburg, WV a son of Matt and Carla (Triplett) Knotts who survive in Philippi.
Also surviving-

Friends will be received at the Wright Funeral Home 220 N. Walnut St. Philippi on Saturday August 26, from 2-8 pm and again on Sunday from 8 am – 2 pm the service hour with Speaker Tim Ramsey officiating. In honor of Jonathan’s wishes cremation will be honored. In lieu of flowers donations may be made to the Promise Foundation in Jonathan’s memory to BC Bank Attn: Kayla Renzelli PO Box 370 Philippi, WV 26416. 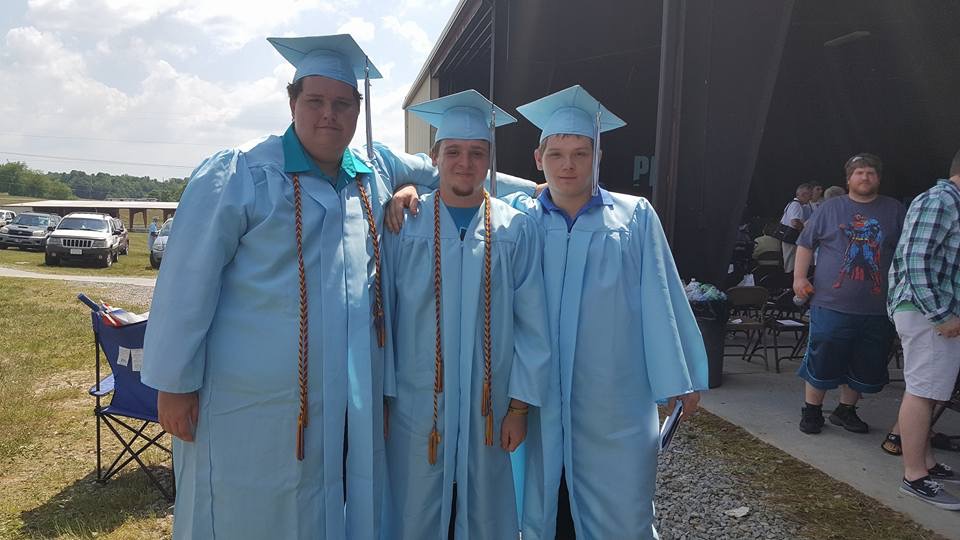