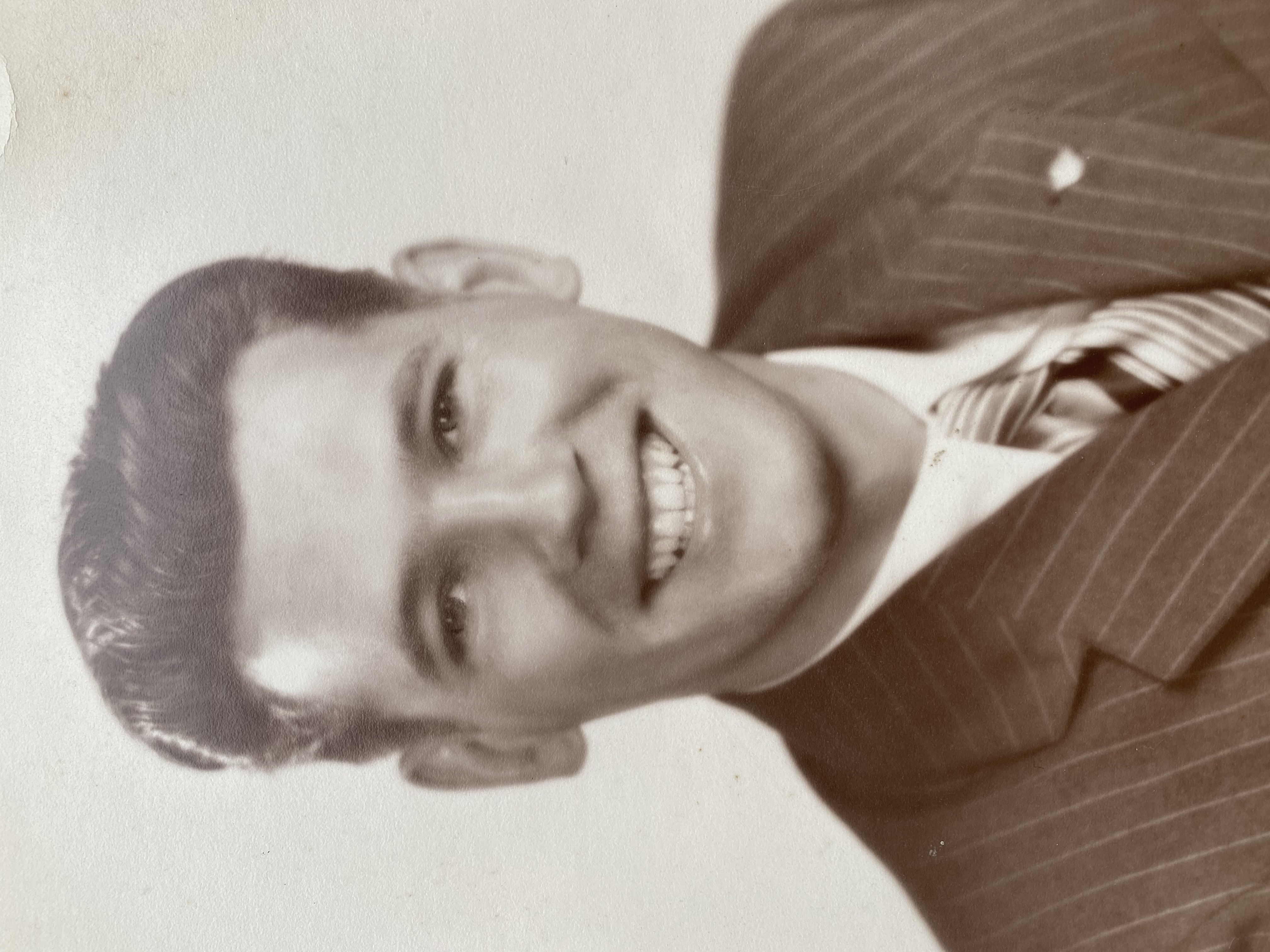 Joseph Serafin of Philippi, WV, died on January 18, 2021 at his home with his wife and daughters by his bedside. He was born December 11, 1921 in Bayard, Grant County, West Virginia. He was the son of the late Andrew and Mary Augustine Serafin.

Joe married Lois Ann Bachtel on June 28, 1952 at Red House, Maryland. They have been married for sixty-eight and a half years.

Joe was the last surviving member of his immediate family. Proceeding him in death were three sisters: Virginia Grapes, Jennie Guthrie, and Helen Kovak, and three brothers: Chris “Dosty” Serafin, Pete Serafin and John Serafin. He has several nieces and nephews.

He graduated from Bayard High School in 1940. After serving in the Civilian Conservation Corps (CCC) at Camp North Fork, he was inducted into the US Army during WWII. He served with the JASCO 295th Joint Assault Signal Company as a radio operator in the South Pacific until the end of the war. After discharge, he worked at various construction jobs until he came to Barbour County to work for Compass Coal in 1950. He was then employed as a bookkeeper at Alderson-Broaddus in 1964 and became manager of the A-B bookstore / Snack Bar. He retired from that position in 1986.

He was a member of Crim Memorial United Methodist Church at Philippi for more than 60 years. He served as treasurer of the church trustees for many years. He also belonged to the Barbour County Country Club and greatly enjoyed golfing. He and his wife Ann were involved in the restoration and operation of the historic Adaland Mansion at Philippi for 24 years. He was an avid gardener and maintained his lawn and flower beds each year. He was a devoted basketball fan of Alderson-Broaddus and WVU.

A special thank you for caregiving is extended by the family to the WVU Hospice team, The Barbour County Senior Center, Roberta Jackson, Bernita Dadisman, and Stephanie Dalton.