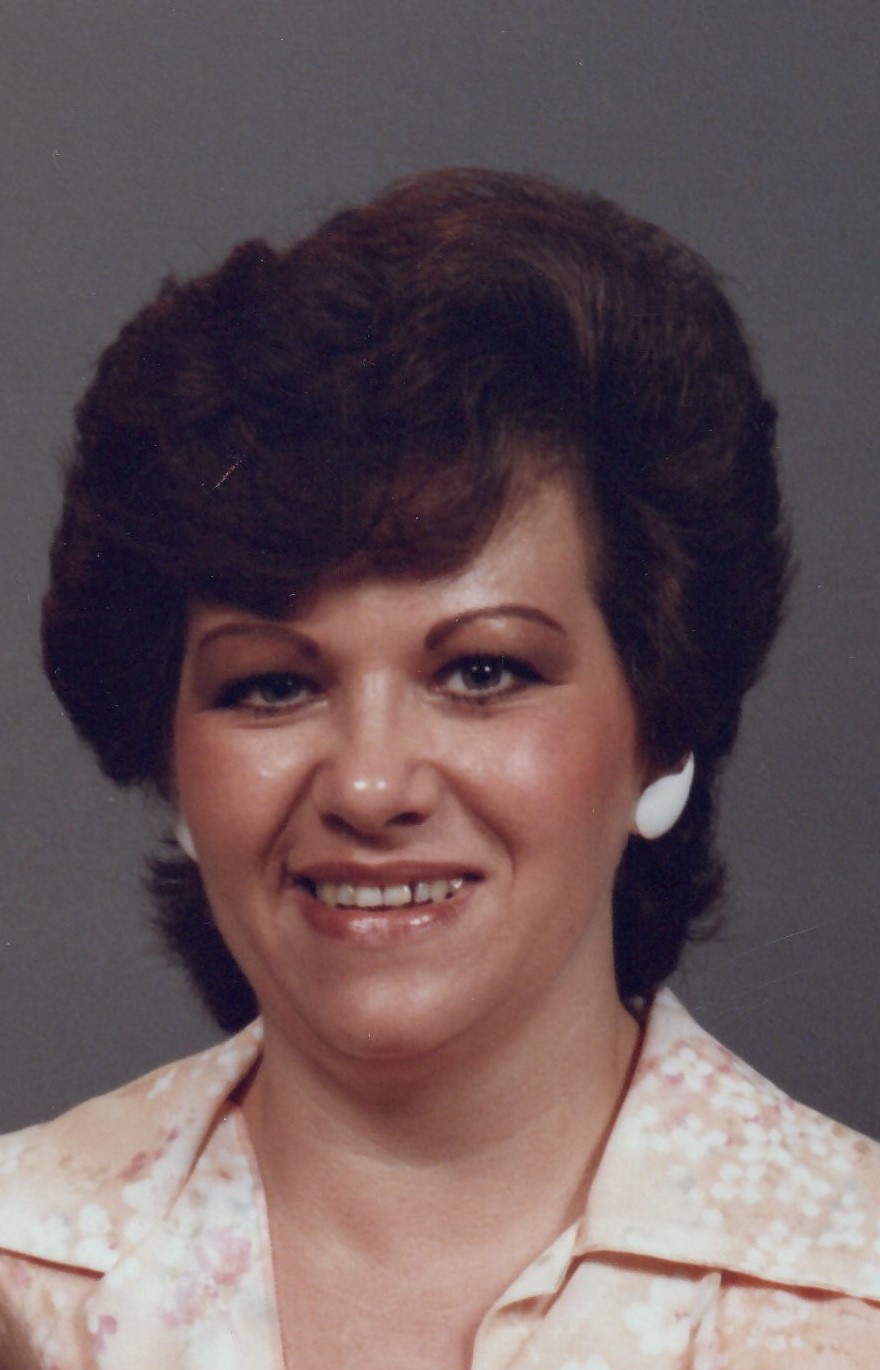 Judith Ann Crites, age 78, a resident of Philippi passed away Sunday May 3, 2020 in Davis Medical Center in Elkins. Judy was born December 19, 1941, in Barbour Co. a daughter of the late Mitch and Roberta (Bartlett) Gory. Judy was united in marriage in 1983 to Joe Crites who survives at home. Also surviving-
Sons, Christopher Jody Crites and wife Joetta of Philippi
Jim Conrad and wife Diana of Las Vegas
Tim Conrad and wife Maria of Pickens

Grandchildren, Kody and Dekota Crites both of Philippi

Judy was a homemaker and enjoyed watching TV, listening to country music and tending to her flowers.

A private graveside service will be held at Mt. Vernon Memorial Cemetery.