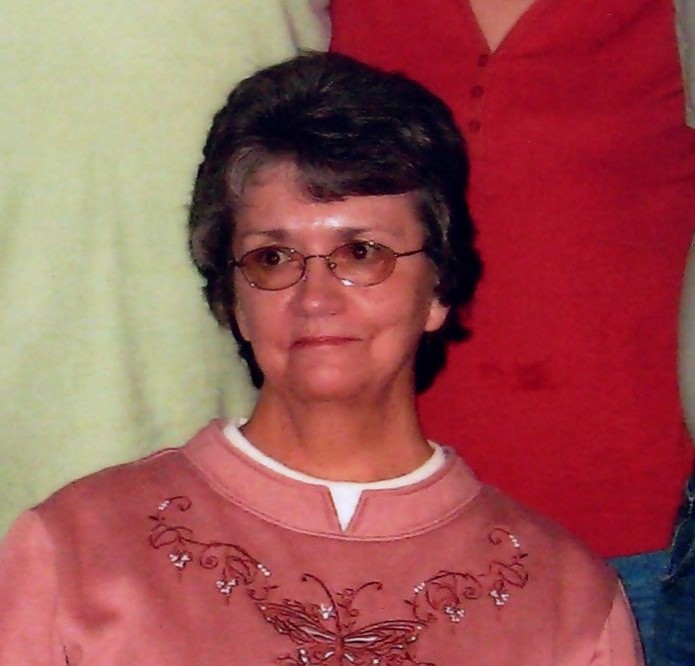 Judith Carol Freeman age 71 a resident of Laurel Creek Rd. Moatsville, passed away on Sunday, January 20, 2019 in United Hospital Center. She was born August 8, 1947 in Barbour Co. a daughter of the late Byron B. and Loretta B. (Ridenour) Boyles. She was united in marriage July 10, 1965 to Richard N. Freeman who survives. Also surviving-

One daughter, Dawn Jacques and husband Matt of Grafton

One brother, Jack Boyles and wife Diane of Raleigh, NC

Mrs. Freeman was preceded in death by one infant son, Rodney Nathan Freeman

She was an administrative assistant for the Barbour Co. Circuit Clerk.

Friends will be received at the Wright Funeral Home 220 N. Walnut St. Philippi on Tuesday, January 22, 2019 from 2-8 pm and on Wednesday, January 23rd from 8am-1pm the service time with Rev. Bill Lanham and Pastor Gilbert Hart officiating. Interment will follow in Central Chapel Cemetery.