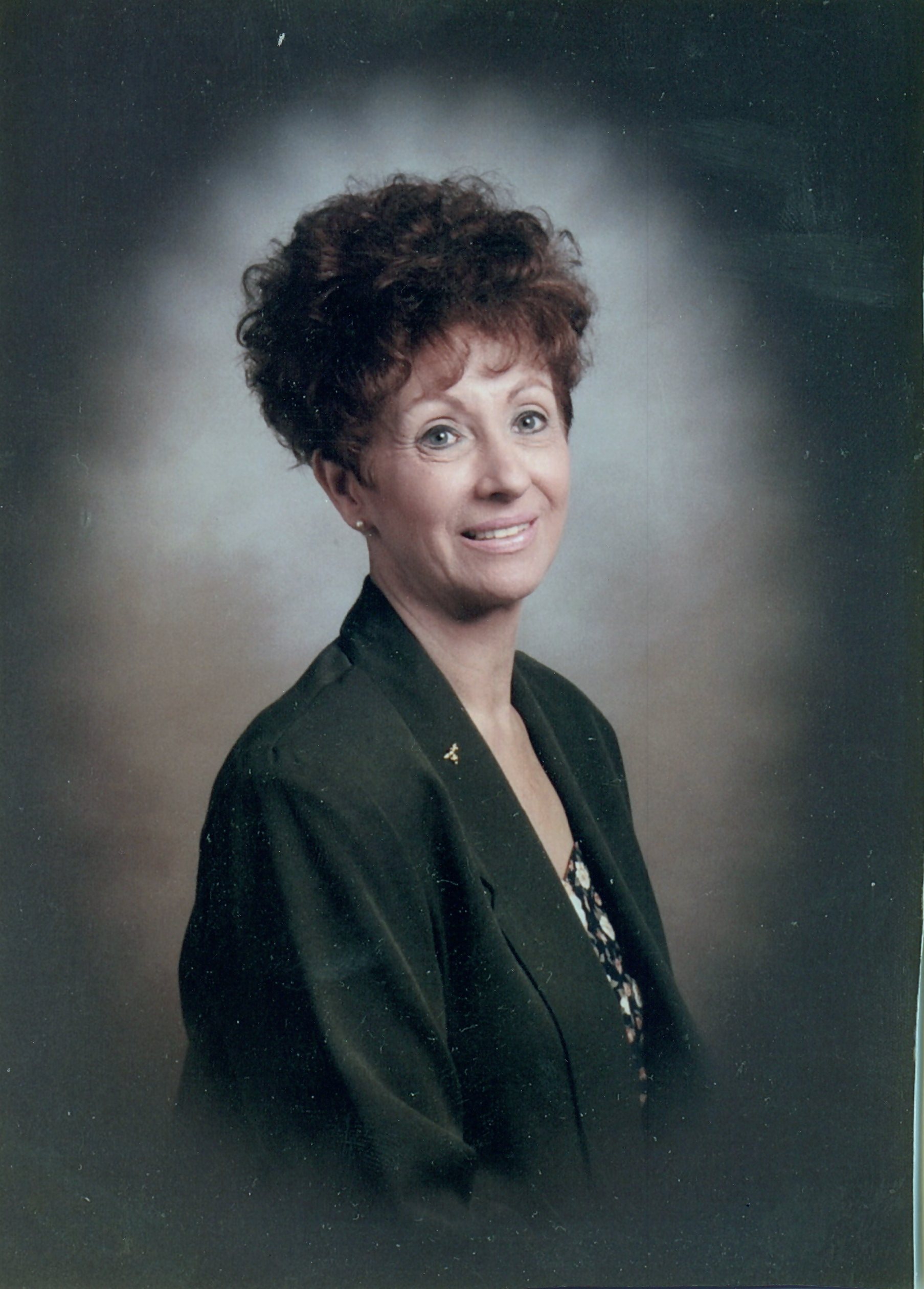 Judy Mae Gain, age 81, resident of Philippi, passed away unexpectedly on Thursday October 8, 2020 at her residence. Judy was born May 9, 1939 in Harrison County, a daughter of the late Howard and Hulda “Toots” (Floyd) Murray. Judy was united in marriage on March 8, 1959 to Gerald Eugene “Bud” Gain who preceded her in death on January 7, 2018. Surviving are-
Sons, Eric Gain
Daren Gain and wife Wendy all of Philippi

Judy was preceded in death by sister, Deborah Wicks.
She was the co-owner of Philippi Inn Restaurant, she was an avid bowler, artist, and she enjoyed sewing and doing seamstress work. Judy loved spending time with her grandchildren and great- grandchildren. She attended New Beginnings Church.

Friends will be received at the Wright Funeral Home and Crematory 220 N. Walnut St. Philippi on Tuesday October 13, 4-8 pm and on Wednesday October 14, from 8am- 1 pm. Funeral services will be conducted at 1 pm. Interment will follow in the Little Bethel Cemetery. 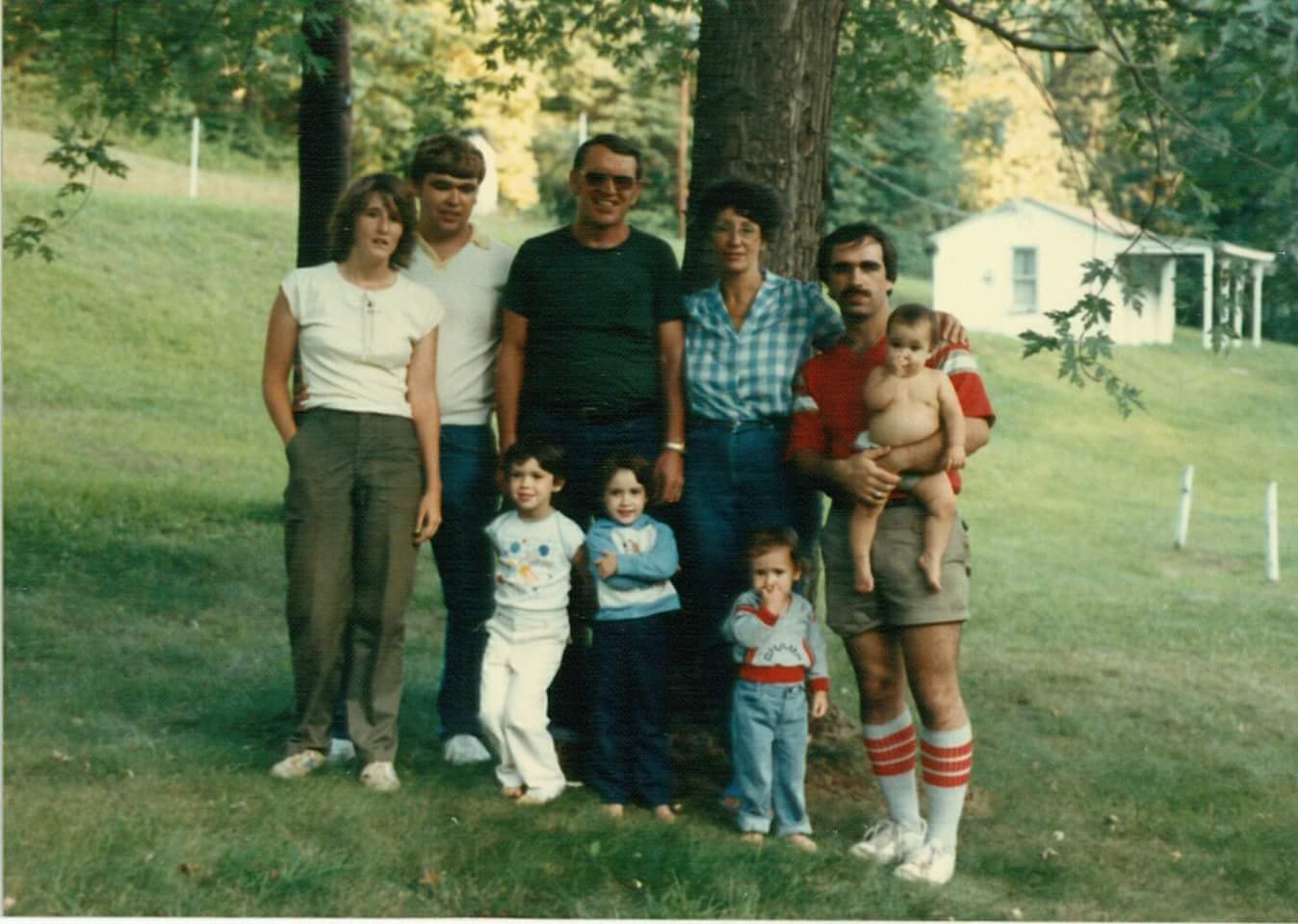 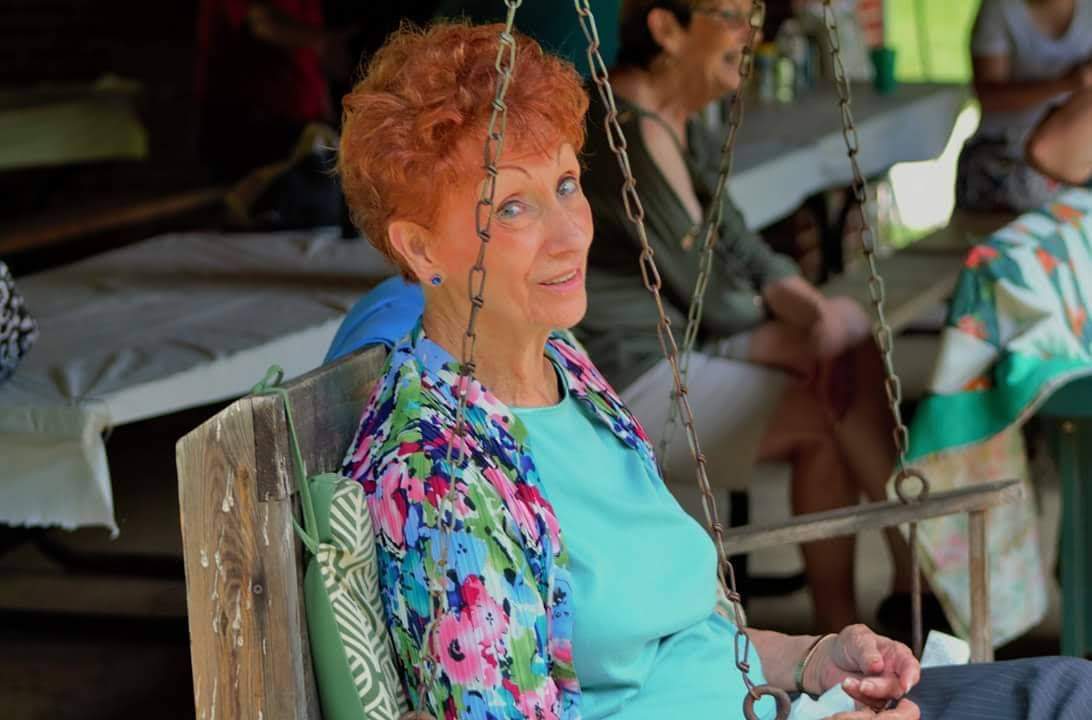 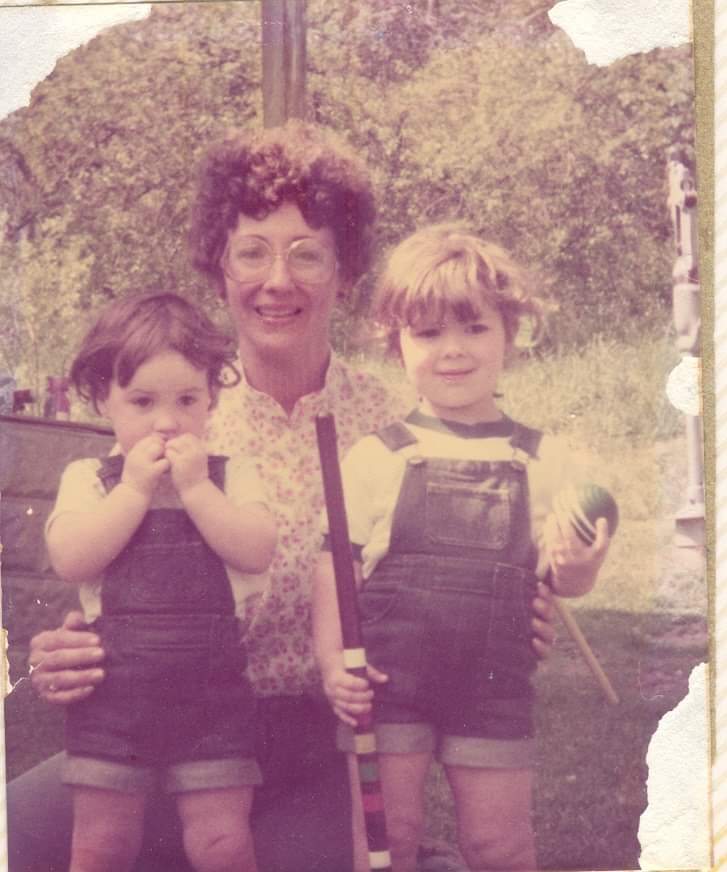