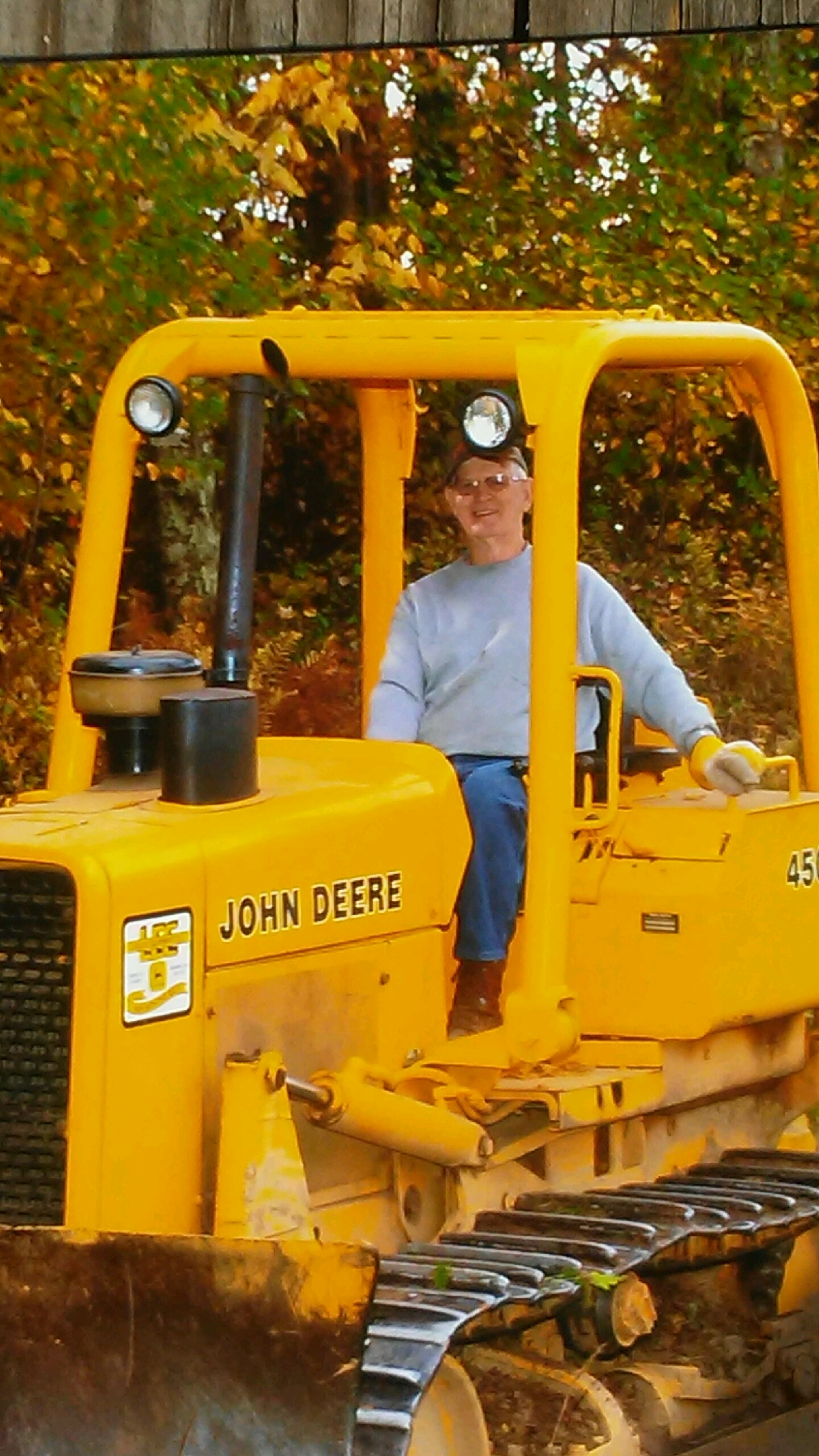 Karl Shaffer, Jr. age 87 a resident of Tacy Rd. Philippi on Sunday, July 15, 2018 in United Hospital Center. He was born January 13, 1931 in Barbour Co. a son of the late Karl Shaffer, Sr. and Ida Bell (Holyfield) Shaffer. He was united in marriage May 27, 1950 to Velma Jean (Matlick) Shaffer who survives, also surviving-

One sister, Evangeline Shaffer of Philippi

He was the owner and operator of Shaffer Lumber; he was a fastidious carpenter having built several homes.

Karl was known for always lending a helping hand to others.

He was a member of Nestorville United Methodist Church where he served as past superintendent.

Friends will be received at Wright Funeral Home 220 N. Walnut St. Philippi on Wednesday, July 18, 2018 from 5-8pm and on Thursday, July 19th from 8am-12pm the service hour with Speaker Doug Schiefelbein officiating. Interment will follow in the Crossroads Cemetery at Tacy with Bigelow Lodge #52 conducting graveside rites.