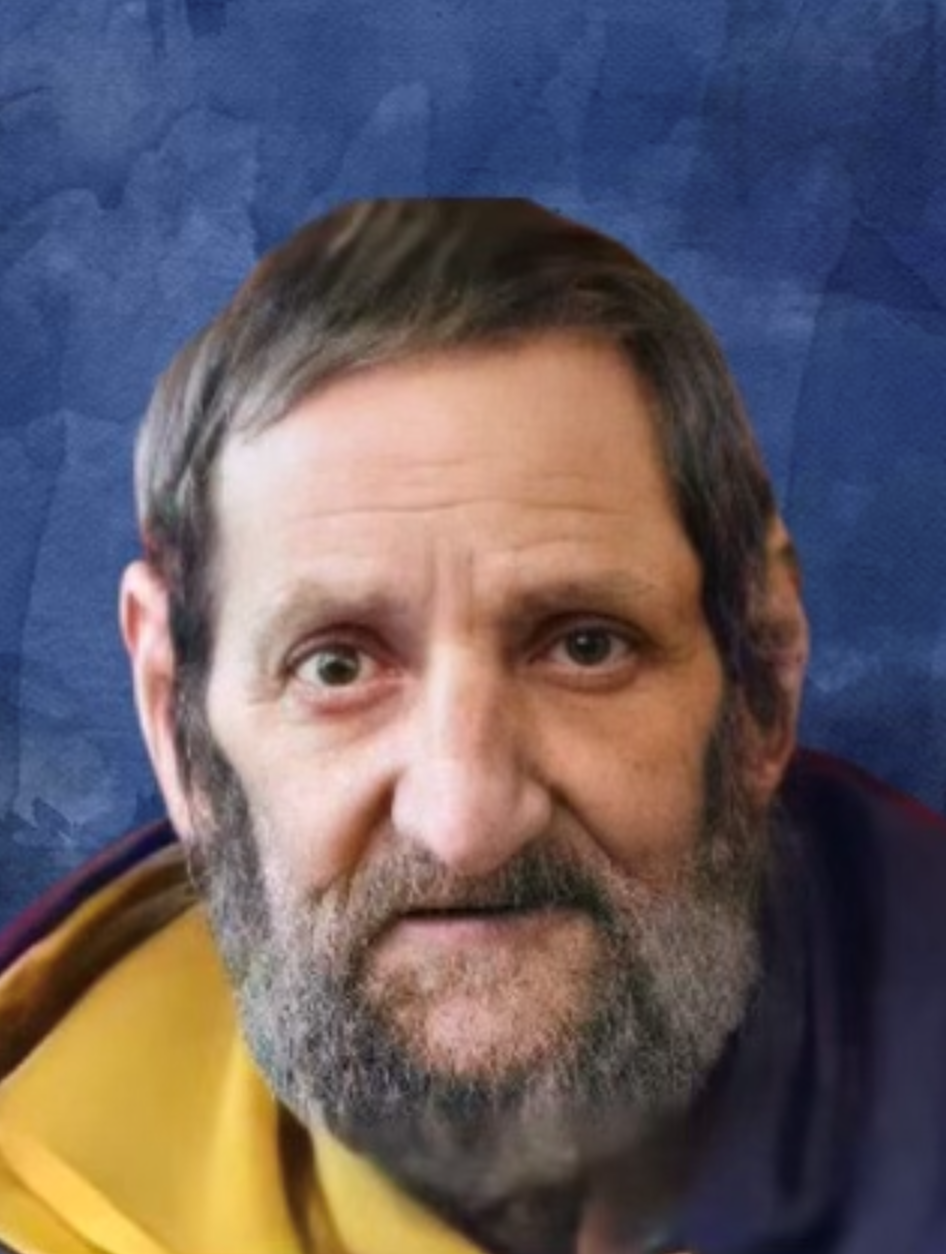 Larell Keith Bolton, age 68, a resident of Buckhannon, passed away Tuesday November 23, 2021 at his residence surrounded by his family. Larell was born March 25, 1954 in Canton, OH a son of the late Layton and Norma (Burner) Bolton. Larell was united in marriage on June 15, 1996 to Sue Bolton who survives at home. Also surviving-
Daughters, Charlotte Rowan of Buckhannon
Rose Alexander and husband Kenneth of Buckhannon

Larell worked as a carpenter for Poling Construction, he served in the US Marines during the Vietnam Conflict, and he enjoyed hunting and fishing.

Friends will be received at the Wright Funeral Home and Crematory on Monday November 29, from 4-6 pm. Funeral service will be held at 6pm with Pastor Jerry Murell officiating. In honor of Larell’s request cremation will follow the services.