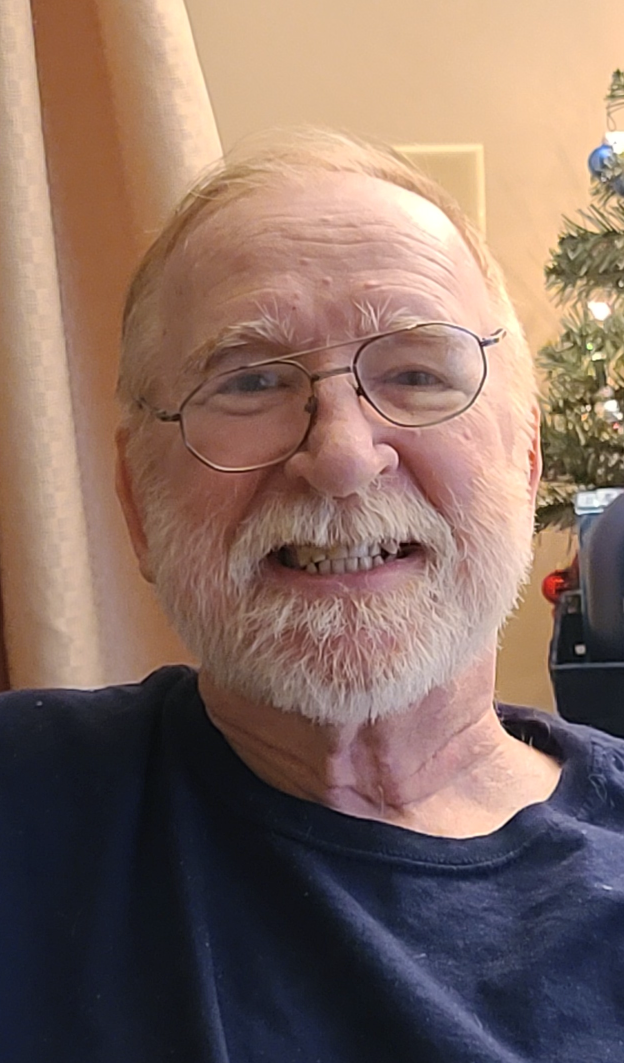 Larry Raymond Lantz, age 69, most recently of Mansfield Place and Philippi, WV, departed this life on Sunday February 20, 2022, after a short illness. Death was unexpected. Larry was born in Philippi, WV on September 26, 1952 to the late William Jennings Lantz and Cecil Belle (Rohrbaugh) Lantz. On February 16, 1973, he married the former Sylvia Ellen (Shaw) Lantz, who preceded him in death on July 24, 2018.
Larry is survived by his one and only child, Stephanie Elaine Foltz and husband Bobby Foltz; two grandchildren, Hayley Jade Riffle and husband Brandon Riffle, and Logan Kent Foltz; an unborn great grandson, Rip (Due in April); his father in law and mother in law, Leo Shaw and Caroline Shaw; his brother in law and sister in law Glenn and Gloria Wentz; one sister Mary Anglin of California; three brothers, Jim Lantz and Linda of Buckhannon, WV, Scott Lantz and wife Helen of Buckhannon, WV, and Harold Lantz and wife Margie of Utah, one sister in law, Pat Lantz of Maryland and numerous nieces and nephews. He was preceded in death by brothers Don Lantz and Richard Lantz.
Larry graduated from Philip Barbour in 1971 and shortly thereafter began his long career of driving heavy equipment and tractor trailers. He retired in 2017 to start enjoying life at the beach as often as he possibly could. Larry enjoyed his grandchildren, sitting outside on the porch, feeding his deer and squirrels, spending time at Ocean City, MD and on occasion, smoking a good cigar.
His request for cremation will be honored. A memorial service will be planned at a late date.