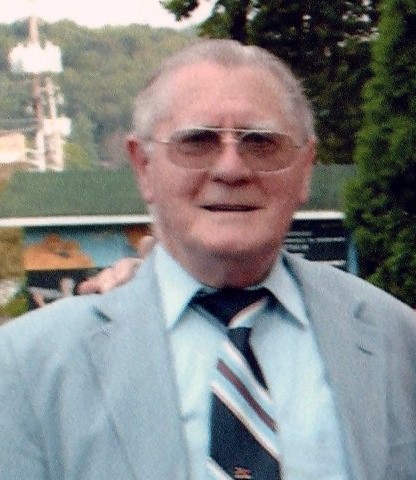 Rev. Lewis Henry Beck, Jr. age 87 a resident of Chestnut St. Philippi passed away on Tuesday, May 7th, 2019 in River Oaks Nursing Facility. He was born March 27, 1932 in Galax, VA a son of the late Lewis Henry Beck, Sr. and Isabell Beck-Hawkins. Surviving is-

One daughter, Judith A. Charpentier of Indian Land, SC

One son, Richard A. Beck of Lancaster, SC

One sister, Joyce A. Perry of Hirian, GA

Three grandchildren and one great-grandchild

Mr. Beck was the Minister of Philippian Chapel, where he founded and pastored the church for 41 years retiring in November 4, 2018.

Friends will be received at the Philippian Chapel, Rt. 57 Philippi on Sunday, May 12th from 5-8 pm and on Monday, May 13th from 10-11 am the service hour with Rev. Alford Duncan and Rev. Troy Ware officiating. Interment will follow in the West Virginia National Cemetery with military honors being accorded. 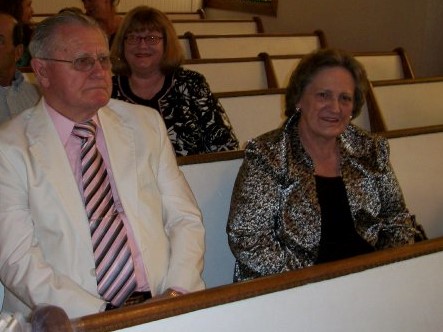