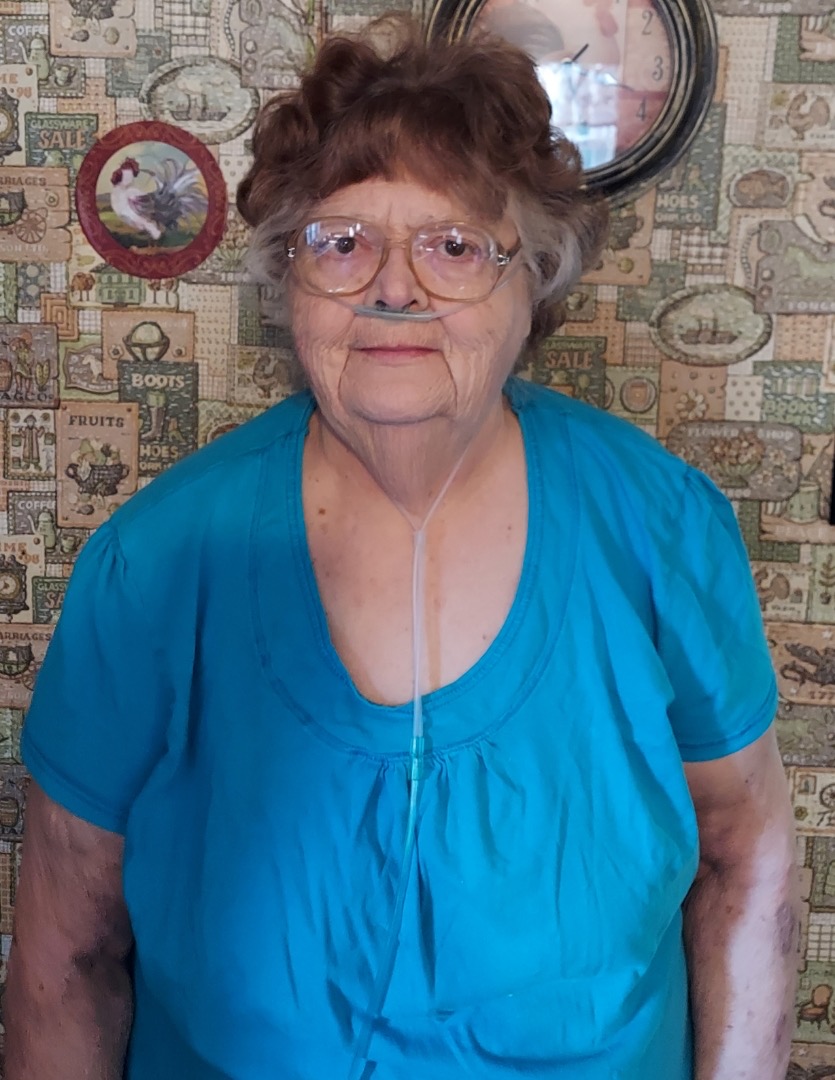 Linda Lou Poe-Summerfield passed away Wednesday, September 23, 2020 in the United Hospital Center in Clarksburg, WV. She has been in declining health but death was unexpected. She was born July 30, 1949 in Philippi, the daughter of the late Ray and Helen (Cox) Poe. She was the last surviving member of her immediate family.

On August 5, 1972, she was united in marriage to Russell Summerfield who survives at home in Arden, WV. Also Surviving-

Mrs. Summerfield was a graduate of Philip Barbour High School. She was a homemaker; loved spending time with her kids, grandchildren and great-grandchildren. She enjoyed reading and cooking especially her famous macaroni & potato salad.

At her request, a private graveside service will be conducted with Pastor Jon Villers officiating.