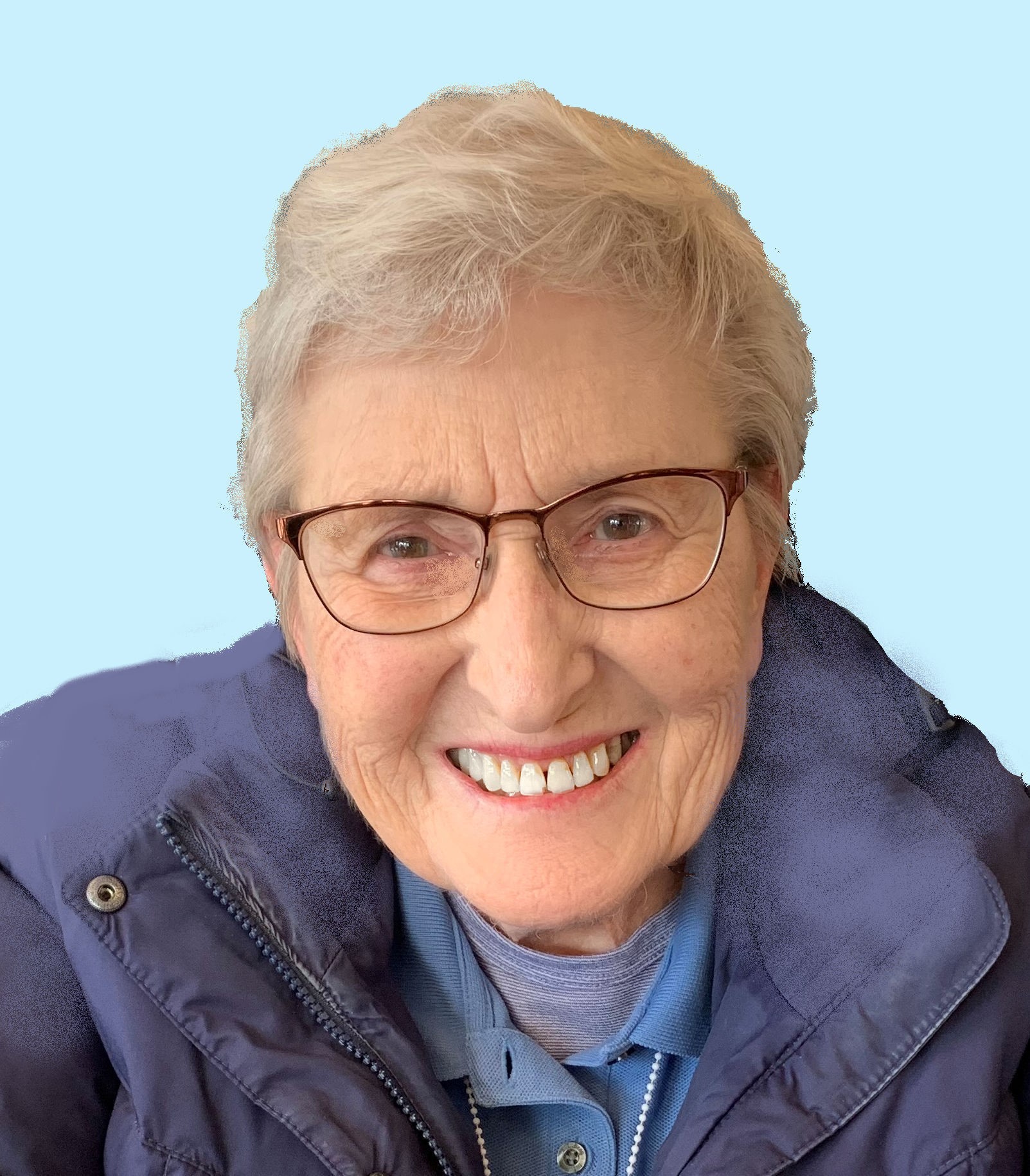 Mrs. Lois Connor Ritchie Hoagland, age 92, passed away Monday, January 4, 2021, at Harbor Chase in Rock Hill, South Carolina.
A celebration of life service will be held at 2:00 p.m. on Friday, January 8, 2021 at Wolfe Funeral Home, Fort Mill, SC. The service will be officiated by the Rev. Dr. Blake Hart, her grandson-in-law. The family will receive friends following the service.
An additional visitation be on Monday January 11 from 12pm- 1 pm will be at Wright Funeral Home and Crematory 220 N. Walnut St. Philippi. Interment will follow in the West Virginia National Cemetery in Grafton, WV with Rev. Gilbert Neely officiating with military honors being accorded.
Born in Pennsauken, New Jersey, Lois was a daughter of the late Clarence Wilson Ritchie and Beatrice Maude Connor Ritchie. In May of 1951, she joined the U.S. Marine Corps where she met her husband, John Richard Hoagland.
Being married to a career Marine, she lived by the philosophy of “Bloom Where You Are Planted.” This especially came into play through the many places they called home: North Carolina, Massachusetts, Southern California, the Sierra Nevada Mountains in California, and Indiana. In 1979 they moved to the Wilmington area of North Carolina, where their love story began, spending their remaining years in the Carolinas.
Lois’s love of the beach began as a young girl. Her children and grandchildren have fond memories of their time at the beach with her, playing in the ocean and collecting seashells.
Living in the High Sierra’s fostered a love of the mountains, which got to be experienced through the years visiting her son Tom and his wife Lisa in West Virginia.
Lois is a member of Mineral Springs United Methodist Church in Monroe, NC. Lois was very active in the United Methodist Women and served as an officer at the district level. Her faith sustained her and was always part of her life. Upon her death, her devotion book was still turned to Christmas Day and her Bible is falling apart from use.
While raising her children, she was a Girl Scout Leader for many years and became a camp counselor, earning the nickname “Poppy.” She enjoyed jigsaw puzzles, cross-stitch, knitting and was a very talented seamstress – passions that are being handed down through the generations still to this day. Married for 65 years, Lois was preceded in death by her husband John, in 2018. Also preceding were her sister Virginia Krebs; and two great grandsons.
Surviving are her daughters, Sharon Murphy (Daniel) of Duluth, GA and Barbara Lois Ludlow (James) of Mineral Springs, NC .; her son Thomas Hoagland (Lisa Haddix) of Boulder, WV; her brother, Robert Ritchie (Debbie) of Kailua, Hawaii; her sisters, Barbara Graham of Vancouver, Washington and Eleanor Piech (Frank) of Shamong, New Jersey; nine grandchildren, David Ludlow (Jennifer), Jaimie Ludlow Sweem (David), Jason Murphy (Joye), Sarah Murphy Youssef (Michael), Rebekah Ludlow-Hart (Blake), Sarah Ludlow McGimsey (Matthew), Jonathan Ludlow, Joseph Ludlow and Hannah Ludlow; many great grandchildren; and one great-great granddaughter.

In lieu of flowers, donations can be made in her name to: Wreaths Across America
https://www.wreathsacrossamerica.org/pages/167107