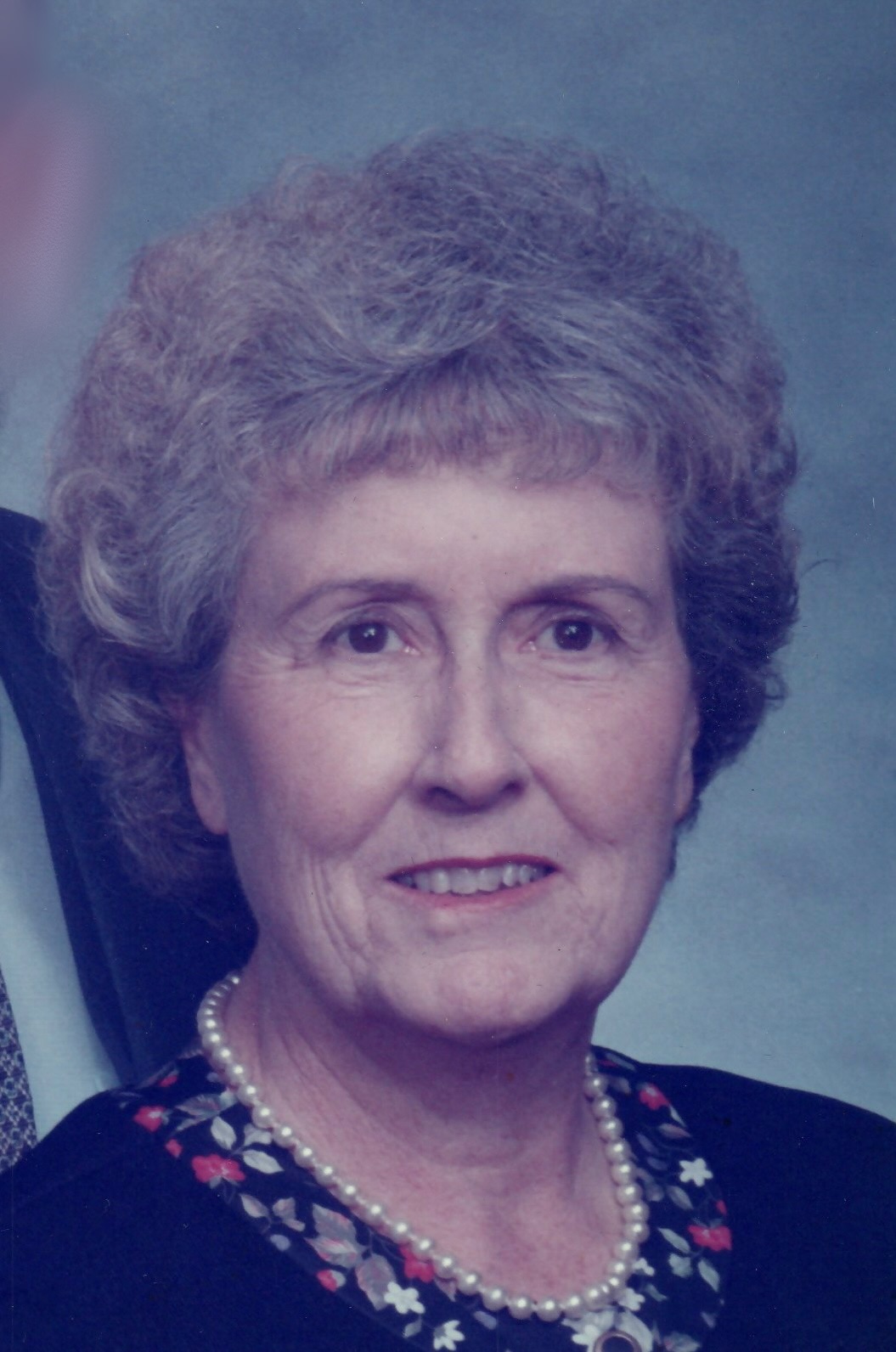 Loretta B. Boyles, age 95, a resident of Tacy Community, Moatsville passed away Sunday January 1, 2023 at her residence. She was in the care of her daughter Debbie and Mountain Hospice.
She was born March 14, 1927 in Barbour County a daughter of the late Okey and Iva Bell (Rhoades) Ridenour.
She was united in marriage to her husband of 70 years, Byron B. Boyles who preceded her in death in 2016.
Surviving are children, Jack Boyles and wife Diane of Raleigh, NC, Debbie Boyles of Allison Park, PA; three sisters, Tina, Lorene, and Carolyn; son-in-law Richard N. Freeman; five grandchildren, Richie Freeman and wife Cindy of Moatsville, Adam Freeman and wife Becca of Belington, Byron Boyles and wife Heather of Willow Springs, NC, Brandy Sifers and husband Nicholas of Youngsville, NC; eight great grandchildren, Brittany Kyle and husband Brandon of Bridgeport, Hunter Freeman of Moatsville, Jordan, Jaden, Jenna, Jasmine Sifers all of Youngsville, NC, Hunter Boyles and Brianna Boyles both of Willow Springs, NC.
In addition to her husband Byron Loretta was preceded in death by her daughter Judy C. Freeman, granddaughter Dawn (Freeman) Jacques, infant grandson Rodney Freeman, seven brothers and two sisters.
Loretta was a homemaker. Loretta was an avid bowler for many years and participated in state and national bowling tournaments. Loretta was very crafty. She enjoyed crocheting, quilting, and all kinds of needlework. She loved doing word search puzzles, watching wildlife, and enjoyed all her pets and spending time with her family. She was a member of Tacy Crossroads United Methodist Church.
Friends will be received at the Wright Funeral Home and Crematory 220 N. Walnut St. Philippi, on Wednesday January 4, from 5-8 pm and on Thursday January 5, from 11 am- 1 pm. Funeral services will be conducted at 1 pm with Pastor Todd Mouser officiating. Interment will follow in the Tacy Crossroads Cemetery.