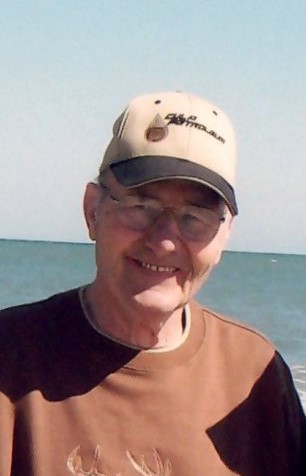 Loyd Dale Spotloe, age 88, a resident of Volga passed away Tuesday January 12, 2021 in the United Hospital Center. Loyd was born June 26, 1932 in Barbour County, WV a son of the late Guy and Ida Mae (Vance) Spotloe. Loyd was united in marriage on January 1, 1954 to Catherine Louise (Breedlove) Spotloe who preceded him in death on February 10, 2009. Surviving are-
Two daughters, Deborah Dale Edwards of Myrtle Beach, SC
Cathy Lavonne Grill of Buckhannon

Loyd worked as a coal miner for Bethlehem Coal Mines, he enjoyed camping and waterskiing. He was a member of the Philippi Church of the Nazarene.

Friends will be received at the Wright Funeral Home and Crematory 220 N. Walnut St. Philippi on Friday January 15, from 4- 8 pm. and on Saturday January 16, from 8- 11 am. Funeral services will be conducted at 11 am. Interment will follow in the Mt. Vernon Memorial Cemetery.