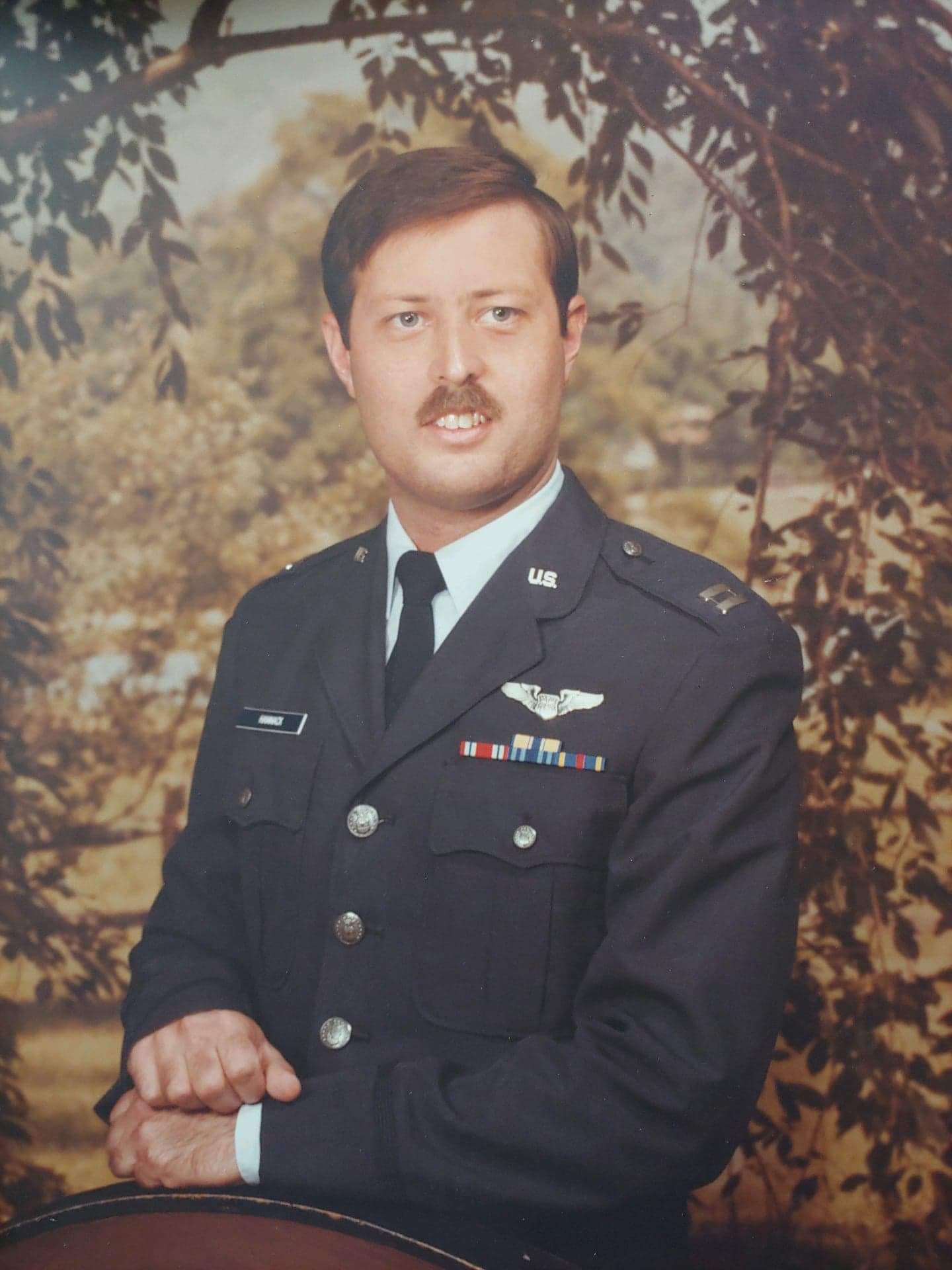 Major Van J. Hammack, Jr. retired, age 66, a resident of San Antonio, TX passed away Wednesday, April 14, 2021 at his residence.
Van was born November 19, 1954 in Clarksburg, WV, a son of the late Van Hammack, Sr. and Margaret (McKar) Hammack.
Surviving are sisters, Anna Lou (Danny) Stemple, of Philippi, Deborah Sue (Paul) Bishop, of California, and Sally Hammack, of Philippi, nieces Stephanie Stemple and Laura (Josh) Morrison, great nephews, Dayton and Carter Morrison. He was preceded in death by one brother, Michael Hammack.
Van graduated from Philip Barbour with the class of 1973. He graduated from WVU in 1978 with a degree in Physical Education. While at WVU he was a member of Air Force ROTC and Sigma Phi Epsilon Fraternity. He was a lifelong WVU fan and proudly wore the gold and blue wherever he was.
Van entered the US Air Force September 22, 1978. While in the Air Force he was a master navigator, navigator instructor, served in Desert Shield/Storm. While in Desert Storm he was awarded Kuwait Liberation Medal and Purple Heart. Van was stationed in Texas, California, Arkansas, Alabama, Japan, Kuwait, and Hawaii. Van retired in June, 1995.
After retirement from the Air Force, Van was an assistant football coach at Trinity University in San Antonio, TX.
Van was an active volunteer in several organizations and sporting activities. He served as a hotel coordinator for several NCAA basketball tournaments in the San Antonio area. He was one of the first person to volunteer with San Antonio’s Military Support Warriors Support Foundation.
Friends will be received at the Wright Funeral Home and Crematory 220 N. Walnut St. Philippi on Sunday April 25, from 5-8 pm. A prayer service will be held at 6:30 pm on Sunday. A private family mass of Christian Burial will be held on Monday April 26 at St. Elizabeth Catholic Church. Interment will follow in the Crossroads Cemetery with military honors being accorded. In lieu of flowers please make donations to Van’s favorite charity- donorcare@woundedwarriorproject.org. 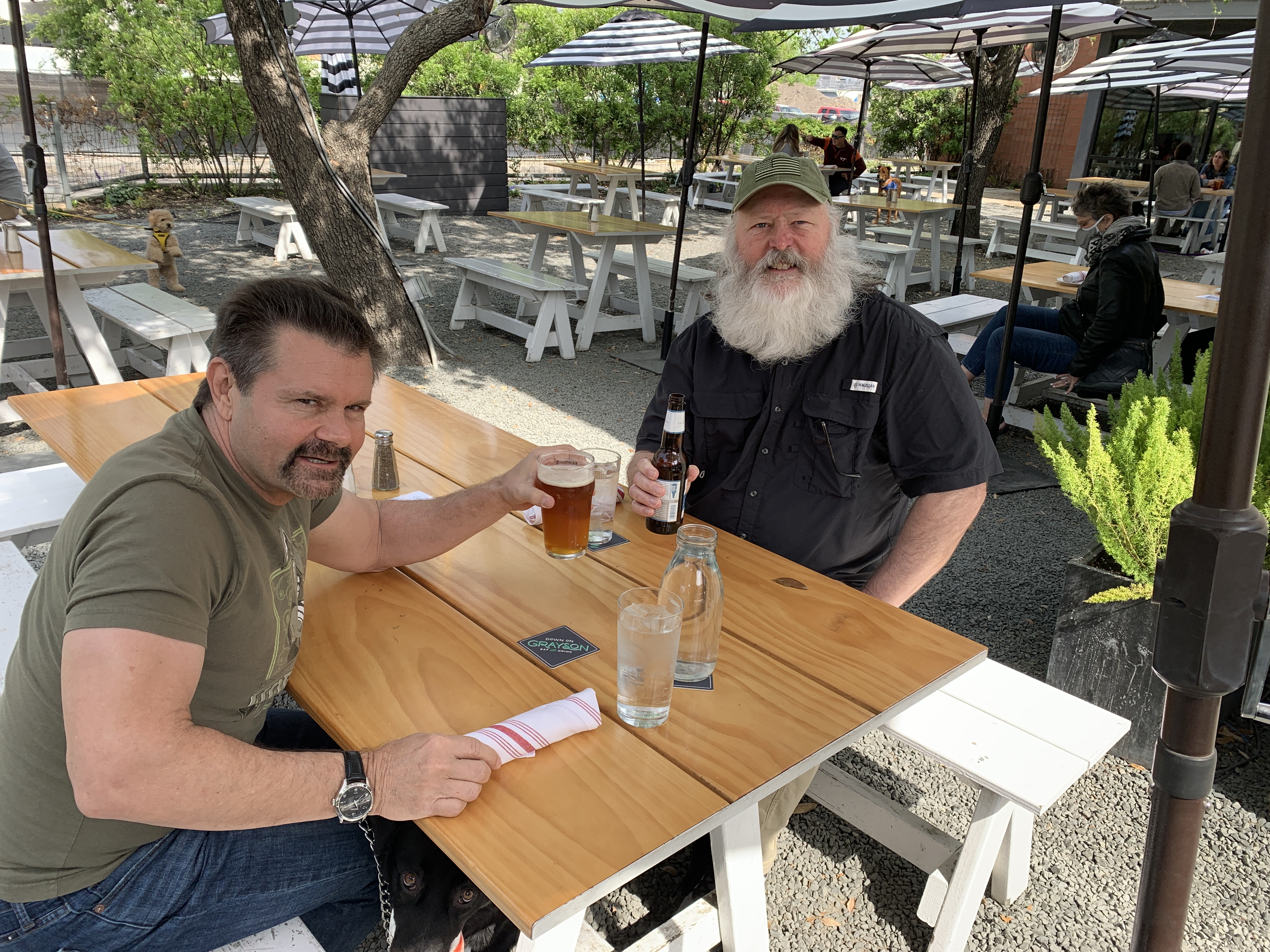 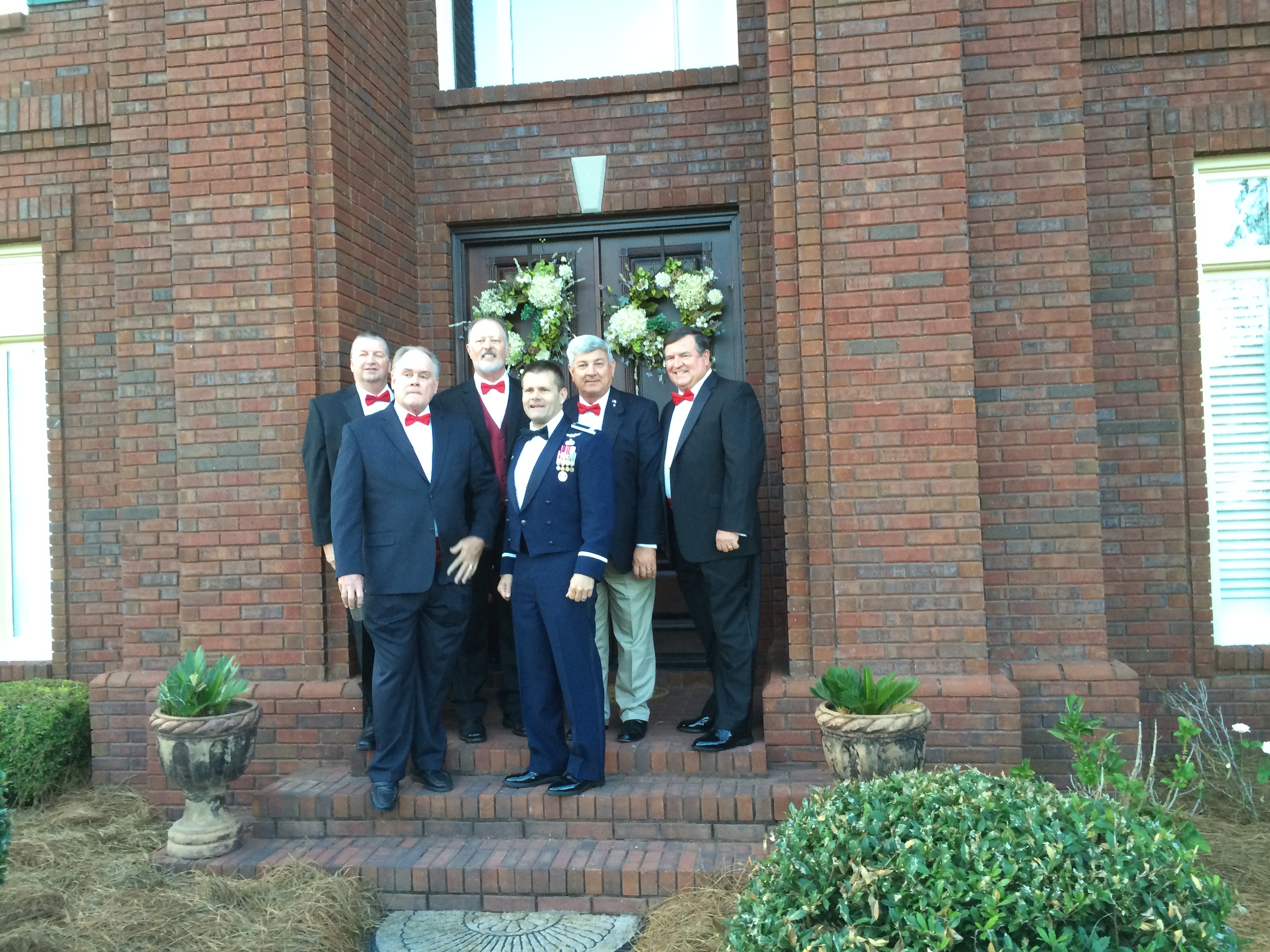 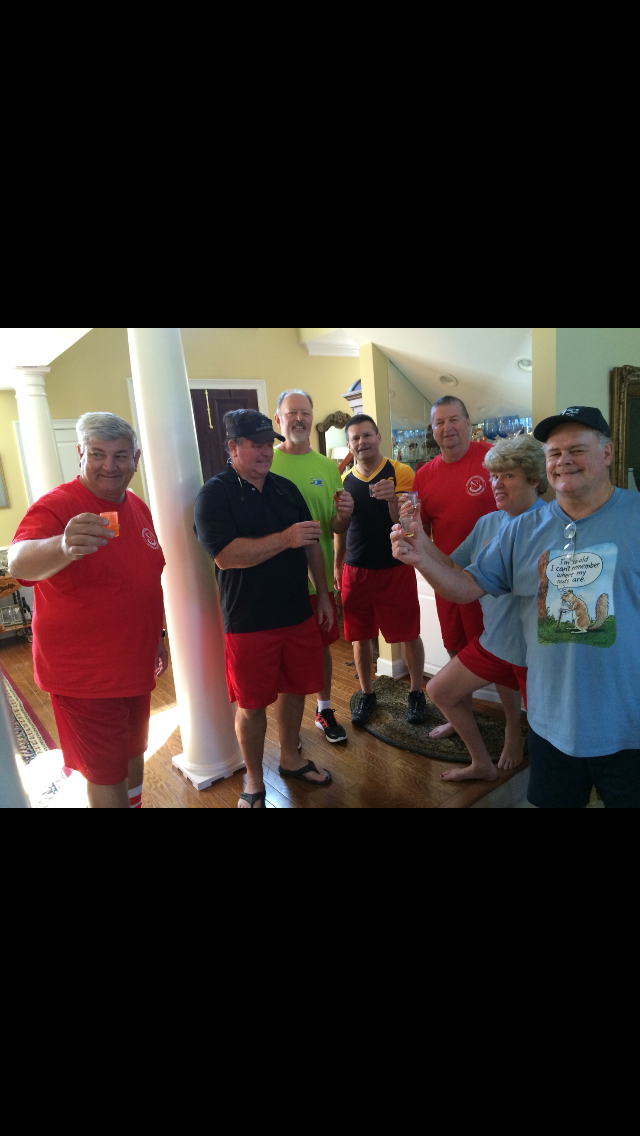