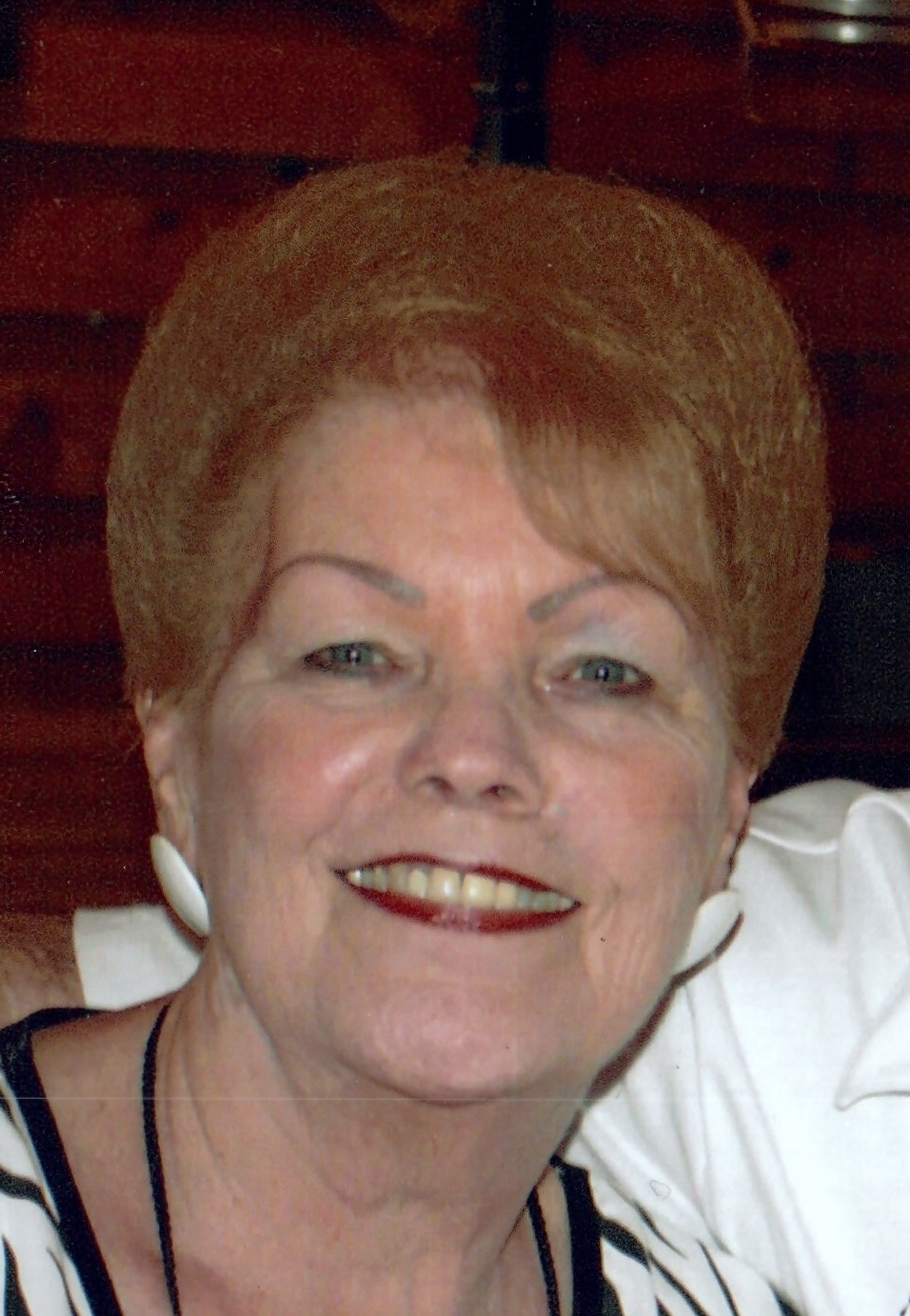 Marian True Kelly, age 83, a resident of Philippi, passed away Tuesday October 6, 2020 at the Talbott Personal Care Home in Belington. She was born January 4, 1937 in Century #1, the daughter of the late Clifford “Tip” and Lucy (Parsons) True. She was united in marriage on December 7, 1957 to Harold Guy “Sox” Kelly who preceded her in death February 8, 1999. She is survived by two sisters, Wilda Moran of Century, and Louise Ward of Volga.
She is also survived by several nieces and nephews, and one sister-in-law Patricia “Pat’ True of Philippi, and her companion Wayne Bohon.

Marian was preceded in death by four brothers, William “Bid” True, Raymond “Buddy” True, James True and Robert “Buck” True, three sisters, Martha Payne, Marlene Smith, and Gloria Vance.
Marian’s employment included Belington Bank, Assessor’s Office, Myers Clinic and the WV Department of Highways until her retirement in May of 1999. She was never unemployed, which she was very proud of. Marion was a longtime member of the Philippi United Methodist Church, sang in the church choir, and was a member of several committees of the Church. She was also a member of the Philippi Loins Club. In 2012, she received the Leonard Jarett award which is the highest award you can receive.

A graveside service will be held on Friday October 9, 2020 at 1 pm in the Mt. Vernon Memorial Cemetery with interment to follow.