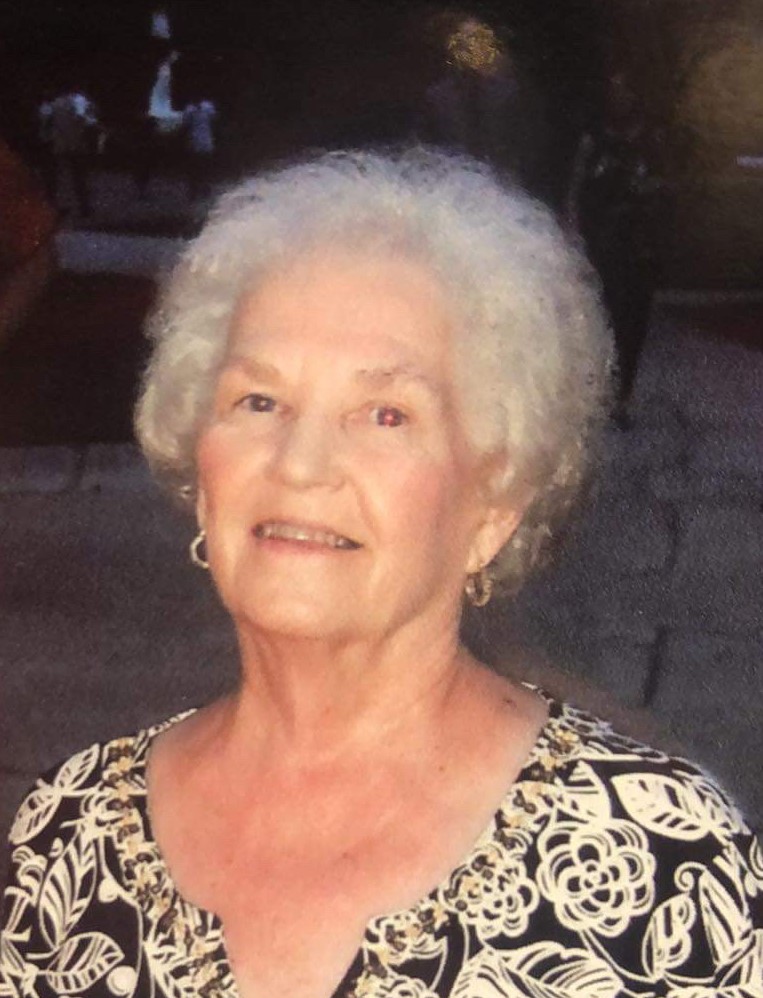 Marion Joann Goodman, age 79, a resident of Philippi, passed away Friday January 31, 2020 in Mansfield Place. Joann was born November 28, 1940, in Philippi, a daughter of the late Lloyd and Veva (Daugherty) Ketchem. Joann was united in marriage on November 4, 1974 to Paul Dale Goodman who preceded her in death on November 11, 2011. Surviving is granddaughter, Casey Puffenbarger and husband Aaron of Philippi

Joann was the owner and operator of House of Charm Beauty Salon, she had worked as a Teller for Belington Bank, and was a clerk for Philippi Marathon.

Friends will be received at the Wright Funeral Home and Crematory 220 N. Walnut St. Philippi on Monday February 3, from 5-8 pm and on Tuesday February 4, from 8 am- 1 pm. Funeral services will be conducted at 1 pm with Pastor Bryan Headley officiating. Interment will follow in the Mt. Vernon Memorial Cemetery.