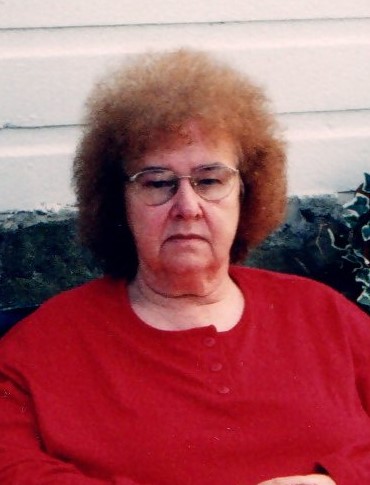 Martha Ann McLean Collins, age 80, a resident of Philippi, passed away Friday May 31, 2019 in the United Hospital Center. Martha was born February 26, 1939 in Barbour Co. a daughter of the late Elden and Virgie (Fridley) Swick. Martha was twice married first to Paul McLean who preceded her in death on October 1, 2011, second to Eugene Collins who survives at Philippi.

Nancy McLean all of Philippi

Martha was a homemaker and a minister of the gospel. She was a member of the Spiritual Five Singing Group. She loved playing and singing gospel music. Martha was a Pentecostal by faith.

In honor of Martha’s request cremation will be honored.

Friends and family are invited to attend her Memorial Service at the Haven of Hope Worship Center on June 8, 2019 at 2 pm with Rev. Howard Swick and Rev Danny McLean officiating.