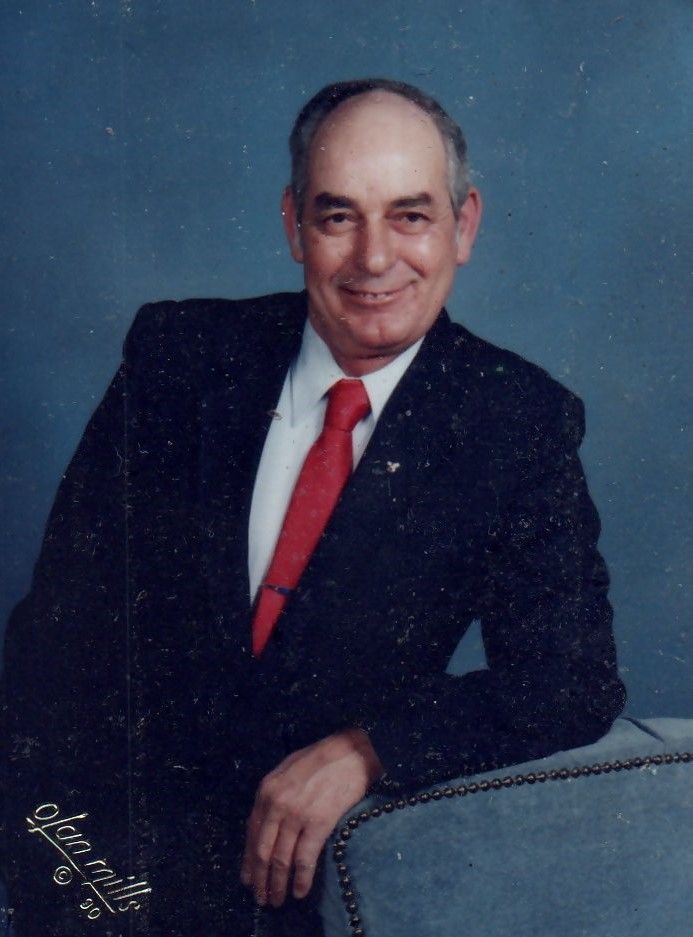 Marvin Eugene Karickhoff, age 87, a resident of Volga, passed away Wednesday December 9, 2020 at his residence. He was born January 11, 1933 in Upshur County, a son of the late Brennie and Jennie (Miller) Karickhoff. Surviving is his companion of 40 years Mabel D. Campbell who survives at Volga

Grandchildren, Nicholas Campbell and Cortlan Campbell as well as several others

Mr. Karickoff retired as a truck driver for Rocky Road Paving, he served in the US Army during the Korean Conflict. He was a member of the VFW in Buckhannon and the Buckhannon American Legion

Friends will be received at the Wright Funeral Home and Crematory 220 N. Walnut St. Philippi on Sunday December 13, from 11am- 2 pm. Funeral services will be conducted at 2 pm. Interment will follow in the Heavner Cemetery with military honors being accorded.