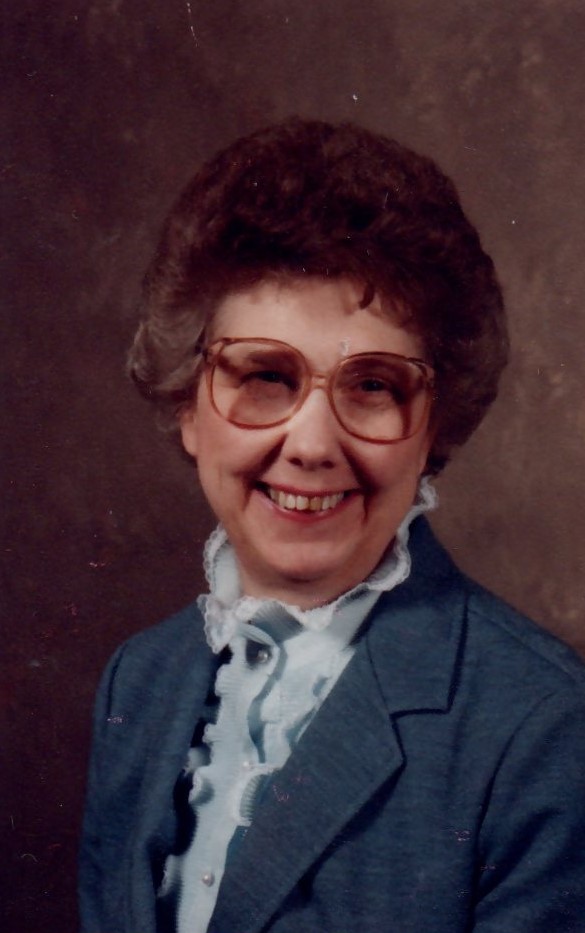 Mary was preceded in death by sister, Maragret Halfin, brothers, James and John Parsons. Mary was a homemaker, a former member of the Order of Eastern Star Chapter #41, and a member of the Southern Baptist Church of Philippi.

Friends will be received at the Wright Funeral Home 220 N. Walnut St. Philippi on Tuesday May 29, from 5-8 pm and on Wednesday May 30 from 8-11am. Funeral services will be conducted at 11 am with Chaplain Jason Everson, and Pastor Kay Larsen officiating. Interment will follow in the Mt. Vernon Memorial Cemetery. In lieu of flowers memorial donations may be made in Mary’s memory to Southern Baptist Church of Philippi, PO Box 414 Philippi, WV 26416.