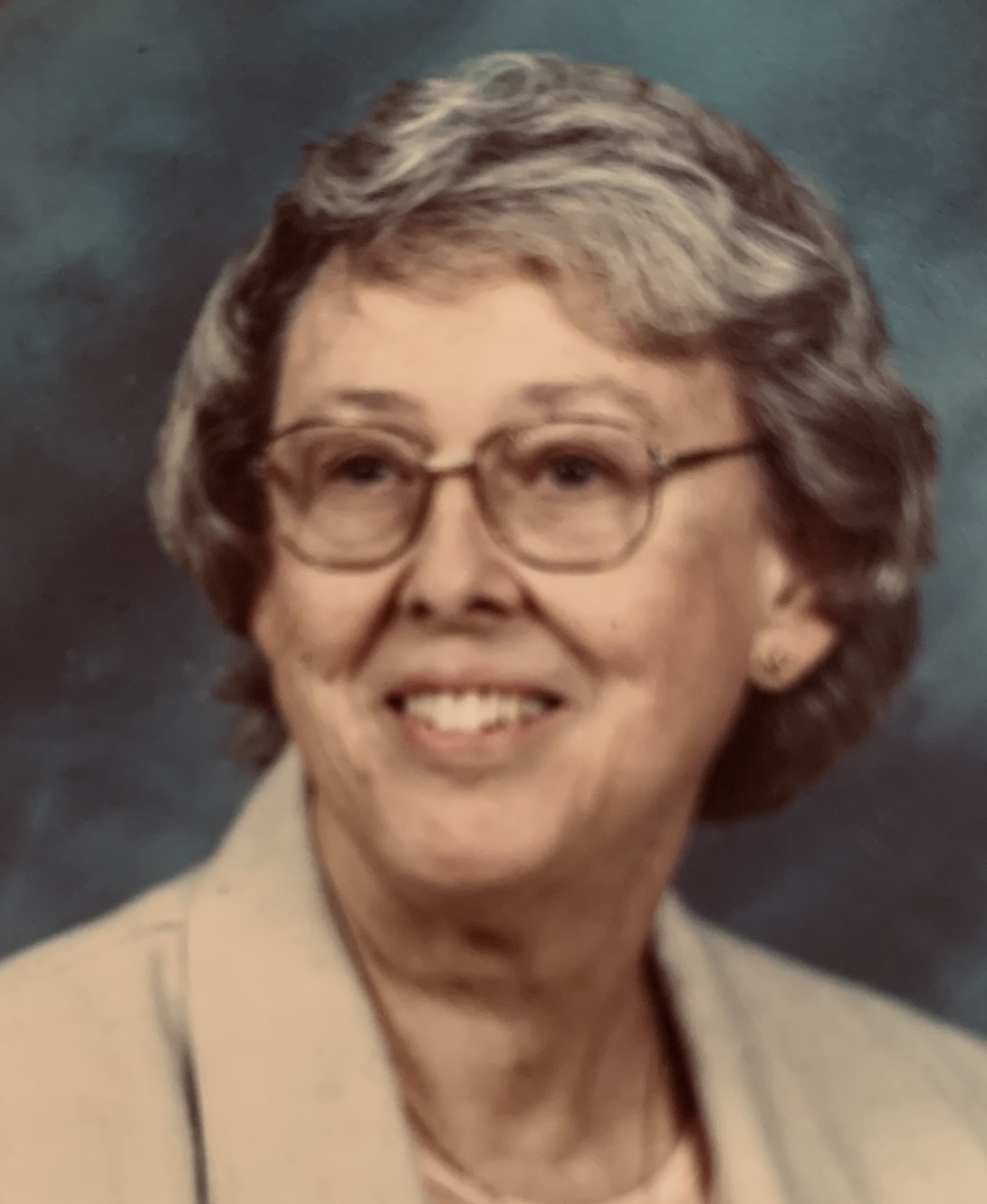 Mary Jeanne Mercer, age 96, a resident of Philippi, passed away Monday December 28, 2020 in Mansfield Place of Broaddus Hospital. Jeanne was born May 22, 1924 in North Olmstead, OH, a daughter of the late Charles and Rachel (Shutts) Wershing. Jeanne was united in marriage on November 17, 1945 to Carl Dix Mercer who preceded her in death on July 28, 1997.
Surviving is-
Sons, John Mercer and wife Rose of Nags Head, NC
Dick Mercer and wife Janet of Chesapeake, VA

Jeanne was preceded in death by daughter, Patti Holt, brothers, Charles Wershing, sister, Patricia Bordner
Jeanne retired as a nurse for Broaddus Hospital. She volunteered for 10 years after her retirement at Broaddus Hospital. Jeanne was a member of the Broaddus Hospital Nursing Association, and Crim Memorial United Methodist Church. She was an avid reader and devoted to her family.

In honor of Jeanne’s request cremation will be honored. A celebration of life will be held at a later date.