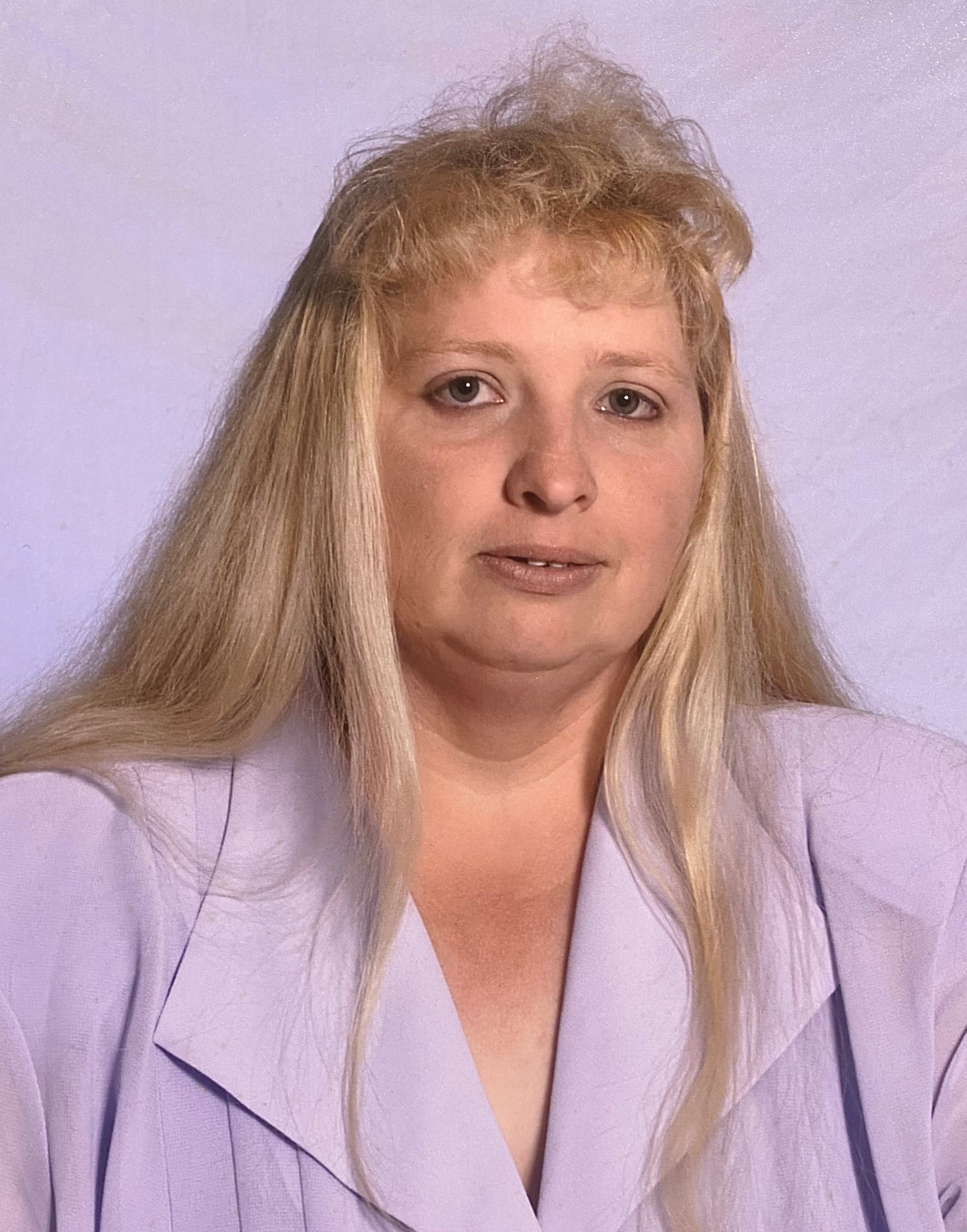 Mary Lantz, age 56, a resident of Philippi passed away unexpectedly on Saturday January 29, 2022 in Broaddus Hospital. Mary was born September 13, 1965 in Philippi a daughter of the late William Harrison and Martha Mary (Wilson) Knotts. Mary was survived by three children, Ashley Marsh and husband Lawrence, Anthony Lantz, and April Gochenour all of Philippi
Sisters, Patricia Hansen of Hickory, NC, Carolyn England of Grafton, Fay Grim, and Rebecca Knotts of Philippi, brothers James Knotts of Philippi
Four grandchildren, Kaitlyn, Ashton, Clayton, and Jocelyn Marsh
Mary was also preceded in death by brothers, Richard, Thomas, and William “Bill” Knotts Sr., sisters, Georgia, Rosie, and Tina Knotts. Mary was homemaker, she enjoyed listening to Christian Music and spending time with her family whom she loved. Mary was a member of the Philippi Baptist Church.

Friends will be received at the Wright Funeral Home and Crematory 220 N. Walnut St. Philippi on Tuesday February 1, from 11 am- 3 pm. Funeral services will be conducted at 3 pm with Pastor Jon Villers officiating. Interment will follow in the Silent Grove Cemetery. 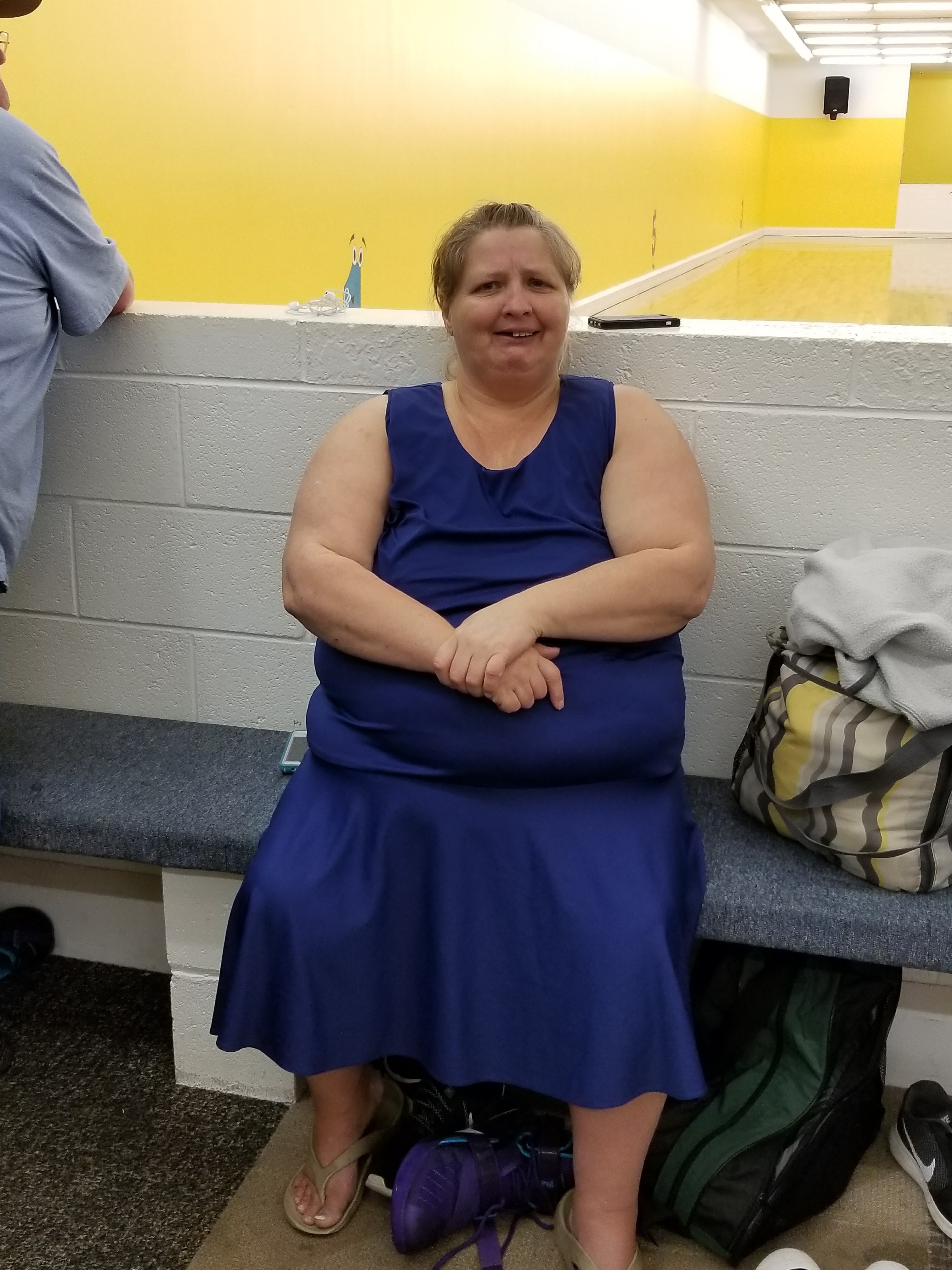