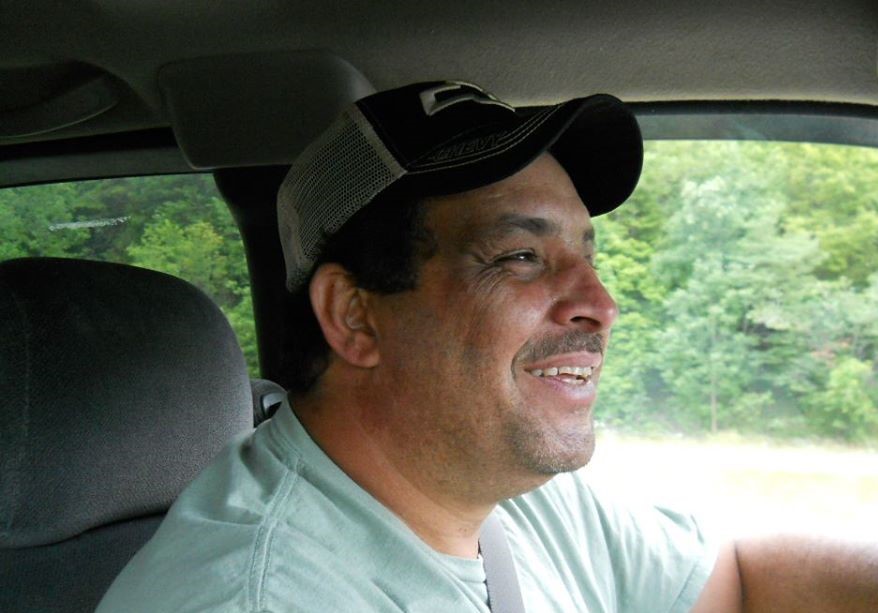 Matthew Bliss Mayle, age 51, a resident of Moatsville passed away Thursday, March 12, 2020 in the United Hospital Center. Bliss was born February 4, 1969 in Philippi, a son of the late Hartsel and Alice (Croston) Mayle. Bliss was united in marriage on May 23, 1997 to Donna L. (Pounds) Mayle who survives at home. Also surviving

Bliss was preceded in death by brother, Murl Mayle and father-in-law Dewey Pounds
Bliss worked as a mechanic for Kines Exxon and later was the owner/operator of BM Logging. He loved hunting, farming, and spending time with his family, Bliss was always willing to lend a hand to anyone in need.

Friends will be received at the Wright Funeral Home 220 N. Walnut St. Philippi on Sunday March 15, from 5-8 pm and on Monday March 16, from 8 am- 2 pm. Funeral services will be conducted at 2 pm. Interment will follow in the Mayle Family Cemetery. 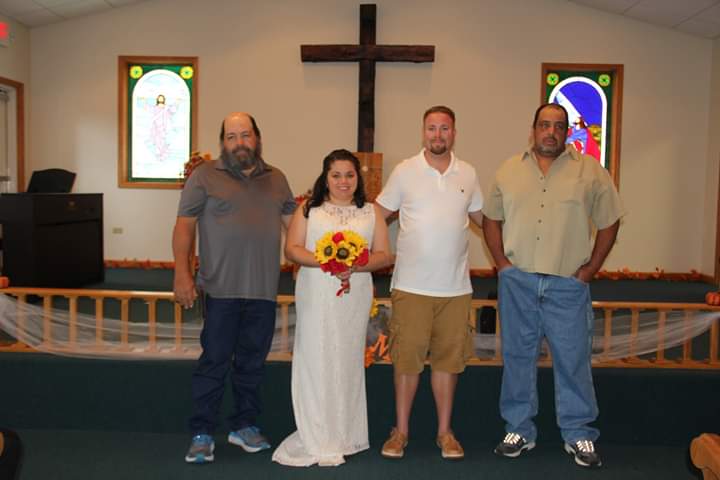