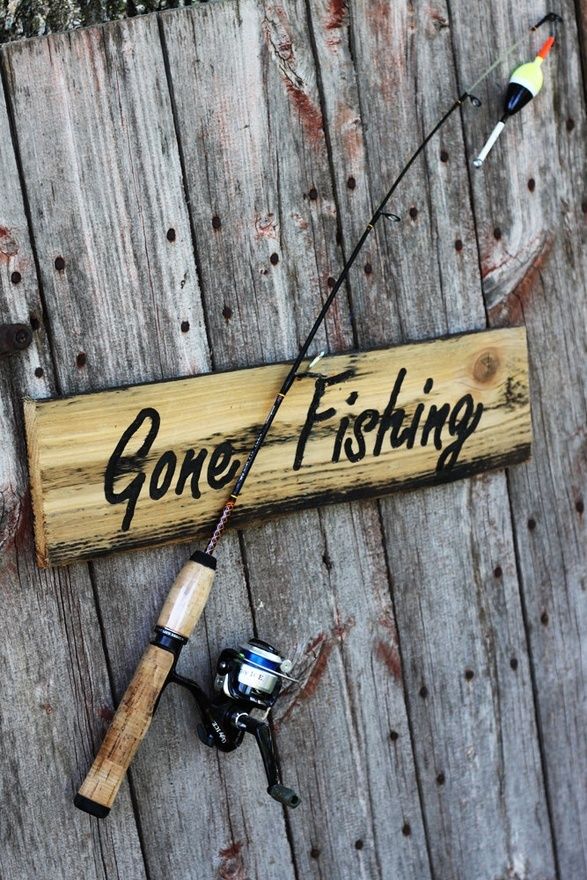 Michael was also preceded in death by two brothers, Charles and Donald Poling

Michael worked for Hometown Care in Belington as a caretaker. He served in the US Army from 1978-1982. Michael was a motorcycle enthusiast and loved to ride, he enjoyed hunting, and fishing. Michael never met a stranger enjoyed fellowshipping with people, he was a kind hearted soul who would do anything for anyone that was in need. Michael was known to have a sense of humor, and was quite the prankster.

Friends will be received at the Wright Funeral Home and Crematory 220 N. Walnut St. Philippi on Thursday October 7, from 4-8 pm and on Friday October 8, from 8 am- 12 pm. Funeral services will be conducted at 12 pm with Pastor Bryan Headley officiating. Interment will follow in the Shiloh Cemetery.