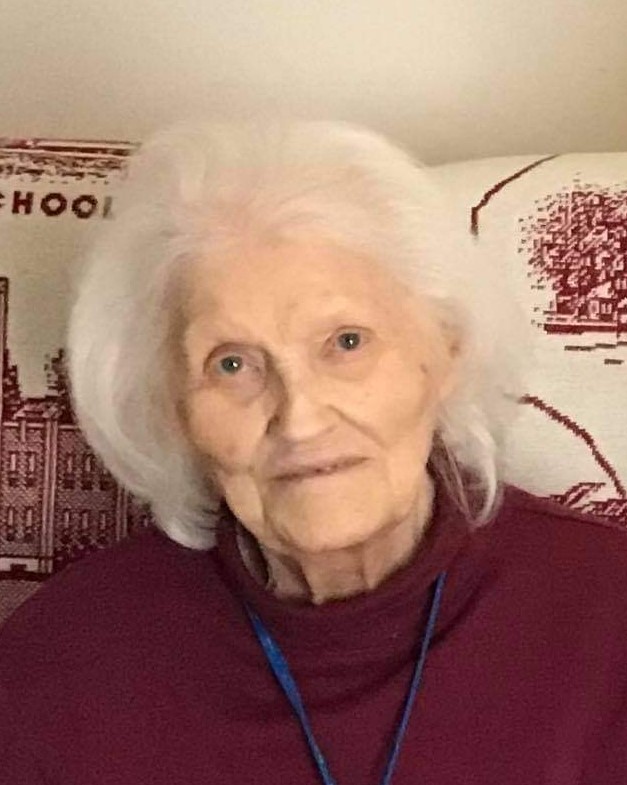 Mildred Pearl Nestor, age 99, a resident of Moatsville died Tuesday July 27, 2021 in the Good Samaritan Center of Barbour County following a short illness. She was born March 15, 1922 at Kasson, a daughter of the late Nathan D. and Mottie (Moore) Waugh. Her husband John W. Nestor Jr. preceded her in death September 6, 2010. Surviving are one son, Steven Nestor and wife Marsha of Belington; two daughters, Karen Louise Anderson and husband Charles of Beverly, Sandra Adele Haller and husband Doug of Philippi; six grandchildren and 11 great- grandchildren. Brother-in-law, Dale Pitzer of Kentucky.
Mrs. Nestor was also preceded in death by two sisters, Natalie Pitzer, Mable Miller and brother Junior Waugh.
Mrs. Nestor retired from the WV Department of Health, she was a member of the Philippi OES Chapter #41 and also a faithful member of the Kasson United Methodist Church. Mrs. Nestor worked in the Baltimore and Washington DC area while husband John was deployed in WWII. After the war she became a cherished mother and homemaker. Mrs. Nestor was an avid reader prior to failed eye sight. She loved to read and in earlier years she helped others with adult education reading programs. Mrs. Nestor was a 1938 graduate of Kasson Highs School where she graduated Valedictorian; while attending school, she was captain of the girls’ basketball team. In 1937, Mrs. Nestor was crowned queen Barbara of the Philippi Street Fair.

Friends will be received at the Wright Funeral Home and Crematory 220 N. Walnut St. Philippi on Saturday July 31, from 5-8 pm, the OES Chapter #41 will conducted services at 7 pm and on Sunday August 1, from 12-2 pm. Funeral services will be conducted at 2 pm with Rev. Tammy Phillips officiating. Interment will follow in the Mt. Morris Cemetery.