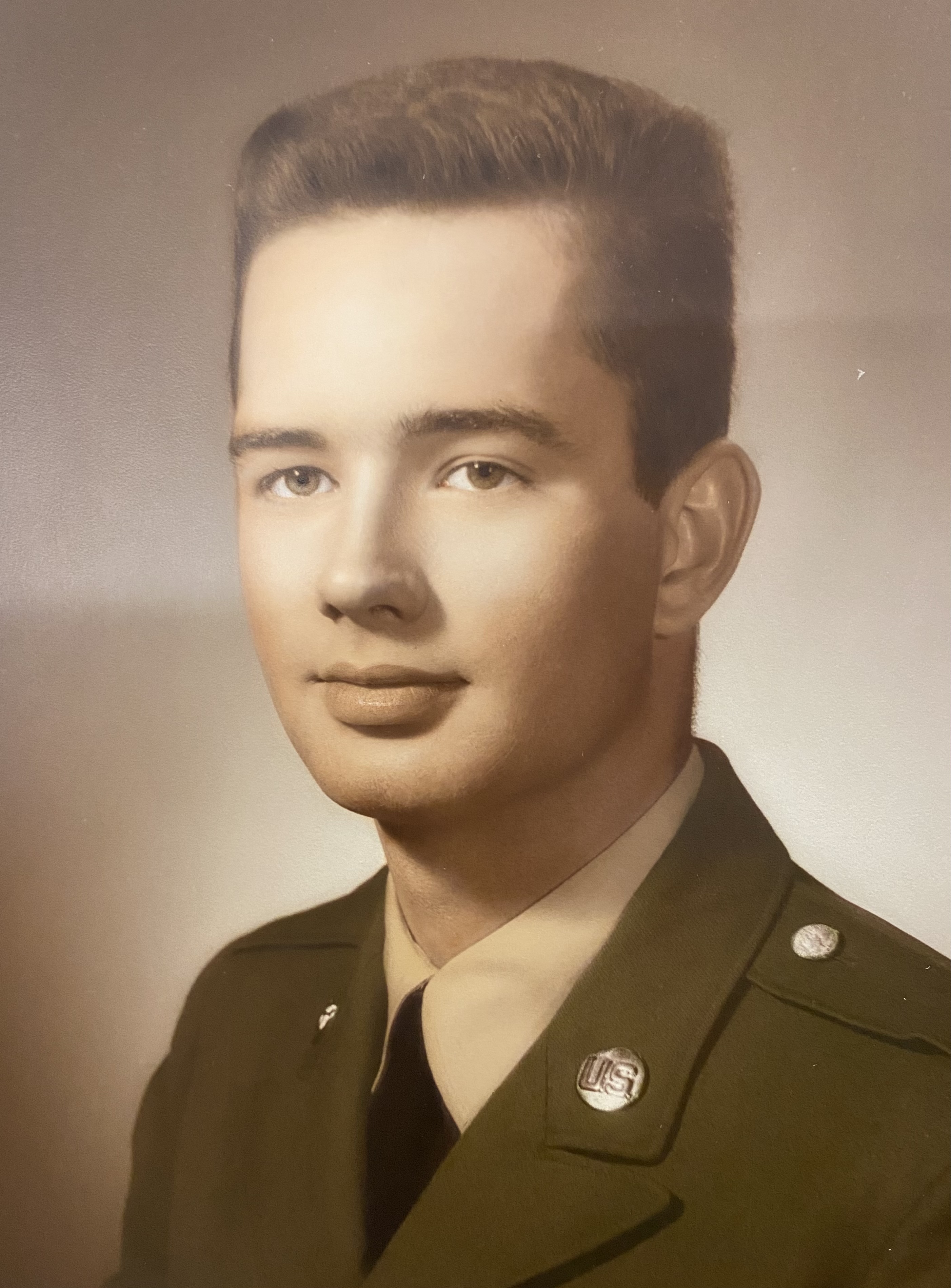 Murl Patrick “Pat” Mitchell, age 79, resident of Moatsville, passed away unexpectedly Monday February 28, 2022 at his residence. Pat was born June 20, 1942 in Barbour County a son of the late Robert “Bob” and Bessie (Costello) Mitchell. Pat was reared by his paternal grandparents Ellis “Zell” and Densie Mitchell. Pat was united in marriage on December of 1961 to Levada Ann “Pooch” (Robinson) Mitchell who survives at home. Also surviving is daughter, Shelia Mitchell of Philippi, sons, Michael Mitchell of Arden Community, and James Mitchell and companion Chrystal of East Daily. Half siblings, Linda Maltz, Eric Mitchell, and Janie Arnett. Grandchildren, Amy, Patrick, Wayne, Cody, and Kara, several great grandchildren. Pat was also preceded in death by brother, Eddie Mitchell, and sister, Norma Jean Hughes. Pat worked as a welder and fabricator before retiring. He served in the US Army from 1961-64. Pat enjoyed the outdoors, hunting, and fishing, also he enjoyed working in his woodshop.
Friends will be received at the Wright Funeral Home and Crematory 220 N. Walnut St. Philippi on Wednesday March 2, from 3-8 pm and on Thursday March 3, from 8- 11am. Funeral services will be conducted at 11 am with Rev. Michael Rexroad officiating. Interment will follow in the Clemtown Cemetery. In lieu of flowers memorial contributions may be made to Diana Bibey 387 Stringtown Rd. Belington, WV 26250 for the upkeep of Clemtown Cemetery.