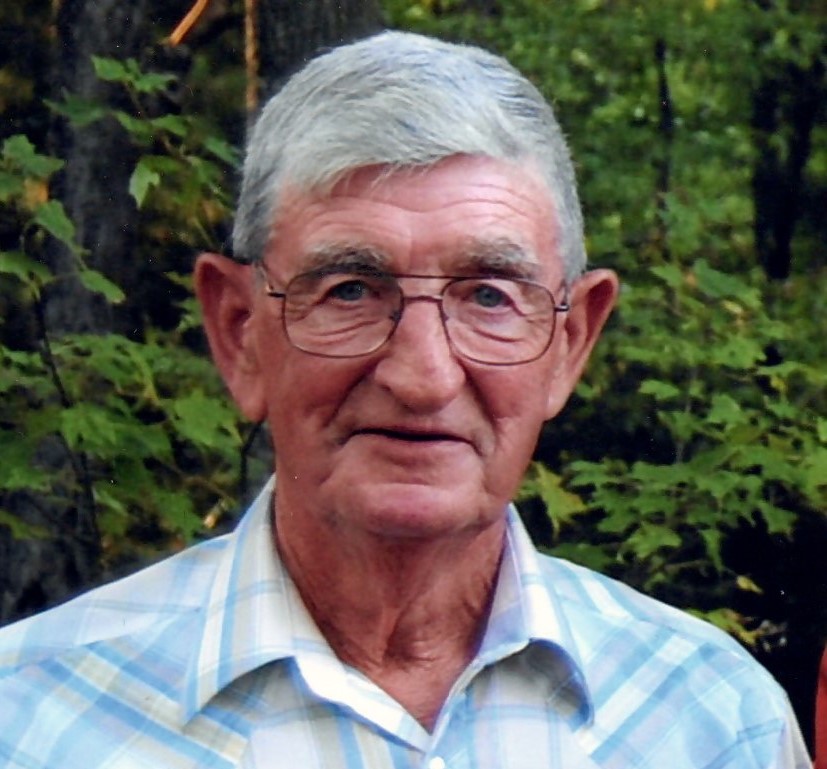 Orwin Lee Swiger, age 76, a resident of Philippi, passed away Friday June 14, 2019 at his residence surrounded by his loving family. Lee was born December 29, 1942 in Philippi a son of the late AI and Valerie (Bramer) Swiger. Lee was united in marriage on December 9, 1959 to Shirley Jean (Talkington) Swiger who survives at home. Lee was a loving father to six children-

Kenneth Eugene Swiger and Michael AI Swiger both of Grafton

Lee was employed by C.W. Coal for over 20 years, he was a coal miner and worked in the timber business for years. Lee was also an avid farmer and horseman, which brought his family together and made countless memories. Lee never missed a hay season, he spent days upon days making sure the hay was put up before next rain fall.

Friends will be received at the Wright Funeral Home 220 N. Walnut St. Philippi on Sunday June 16, from 12- 8 pm and on Monday June 17, from 8 am- 1 pm the service hour. Interment will follow in the Clemtown Cemetery. 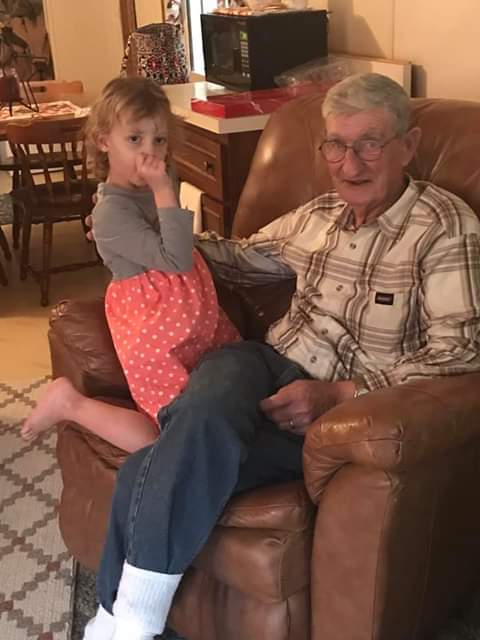