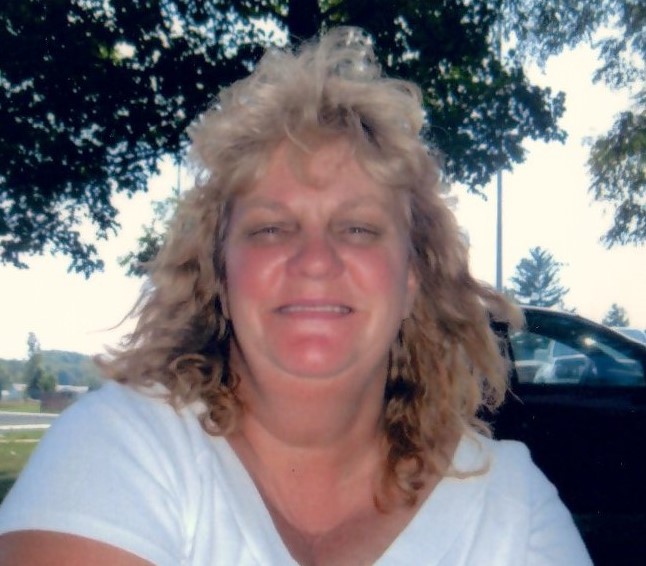 Pamela Rose Montgomery Jones, of Philippi went home to be with the Lord and her daughter, Shelly Jones Workman on September 15, 2021. Pamela was born on August 16, 1953 to Genevieve (McCord) and Bradford Montgomery. She was united in marriage to Richard Lee Jones on October 16, 1972.
She was preceded in death by one daughter Stephanie Rochelle (Jones) Workman on February 16, 1996.
Pamela leaves behind a loving husband Richard, daughter, Rebecca and husband Donald Moyer and four beautiful grandchildren Brett Matthew, Shelby Lea Rose, Abigail Hope, and Gracelyn Faith whom all reside in Philippi.
She is also survived by several brothers and sisters. Pamela attended Mt. Vernon Church and was a Baptist by faith. She retired from the US Postal Service, and was wonderful wife, mother, grandmother, and sister. She will be forever missed

Friends will be received at the Wright Funeral Home and Crematory 220 N. Walnut St. Philippi on Friday September 17 from 6-8pm and on Saturday September 18, from 8am- 12 pm. Funeral services will be conducted at 12 pm with Pastor Paul Byrd officiating. Interment will follow in the Mt. Vernon Memorial Cemetery. Face covering will be required while attending the services.