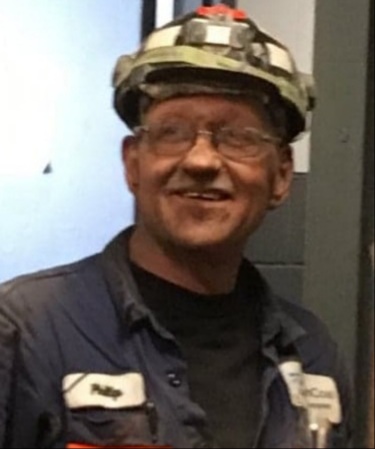 Philip E. Knight, Sr., age 70, a resident of Philippi, went to his heavenly home at 6:07 pm Thursday December 31, 2020 at United Hospital Center after a short illness. He was born April 15, 1950 to the late Leondis and Dorothy (Nestor) Knight of Philippi. On December 23, 1969, he married the love of his life, Janet (Green) Knight. He is survived by a daughter, Jamie (Knight) Burner and companion Frank Keener of Philippi, and a son, Philip E. Knight, Jr. and wife Wendy of Raeford, NC
Grandsons, Shawn R. Burner of Philippi, and Levi J. Knight of Raeford, NC
Granddaughter, Megan Thompson and husband Randy of Princeton, WV
Brother, Daniel Knight and wife Dedra of St. Albans, WV
Sister-in-laws and brother-in-laws, Betty Sisler and husband Ernie of Philippi, Karen Upton of Fairmont, Sharon Moats of Philippi, Shirley Manko and husband John of Owings, MD, Judy Smith and husband Bill of W. Columbia, SC, John Green and wife Priscilla of Philippi, Mary Maxson of Volga, Dr. Honorato Olay, Childress TX
Aunt, Marie Knight of Philippi
He was preceded in death by brother Larry Knight; sister-in-law, Terry (Green) Olay; brothers-in-law, William Upton and Roger Moats. Phil was a 1968 graduate of Philip Barbour High School. He graduated from WV Business College majoring in Business and Accounting. He began his 50 plus mining career March 9, 1970. He worked for various mines throughout his mining career, currently working for Arch Coal leer South Mines at Philippi. Phil loved coal mining and was devoted to his job and helping others. Along with mining, Phil and his wife, Janet owned and operated Knight’s Angus Farm raising Black Angus Cattle. He was a Methodist by faith.

Friends will be received at the Wright Funeral Home and Crematory 220 N. Walnut St. Philippi on Monday January 4, from 3-8 pm and on Tuesday January 5, from 8 am- 1 pm. Funeral services will be conducted at 1 pm with Rev. Michael Rexroad officiating. Interment will follow in the Mt. Olive Cemetery.