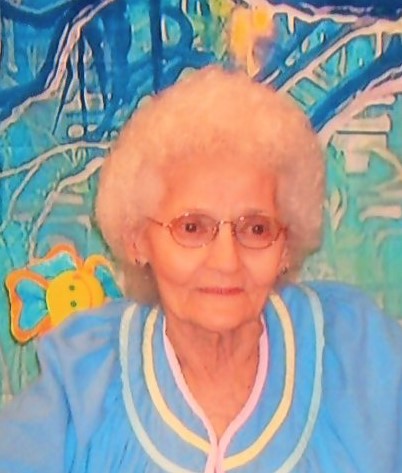 Phylis A. Flanagan, age 90, a resident of Mansfield Place of Broaddus Hospital and a former resident of Buckhannon and Elyria, OH passed away Monday May 31, 2021. Phylis was born January 22, 1931 in Elyria, OH a daughter of the late James and Ethel (Black) Hambley. Phylis is survived by-
Son, Roger Bunton and wife Debbie of Kennewick, WA

Phylis worked for many years at Empire Spring Co. and then opened her ceramic shop “Phylis Clay Pen” which she operated until 2006, when she moved to Buckhannon, WV with her daughter, Rose and until she made her residence in Manfield Place. She was a lifelong member of the Salvation Army Church and was a protestant by faith. In honor of Phylis request cremation will be honored. A memorial service will be held at a later date.