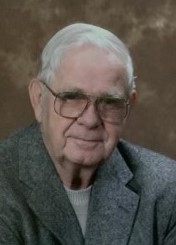 Raymond was preceded in death by his parents, wife, infant son Brian Keith Williamson, and sister Bertha Whitsell.  He worked for the Lake County Highway Department in Illinois as a mechanic and snow plow driver.  Raymond served in the US Navy.  He enjoyed doing carpentry work, spending time with his grandchildren, and was an avid Chicago Bears fan.

Friends will be received at the Wright Funeral Home and Crematory 220 N. Walnut St. Philippi on Thursday June 30, from 2-4 pm.  Funeral services will be conducted at 4 pm with Pastor Gary Clem officiating.  Military honors will be accorded by the US Navy and Belington American Legion Post #29.  In honor of Raymond’s request cremation will follow the services.