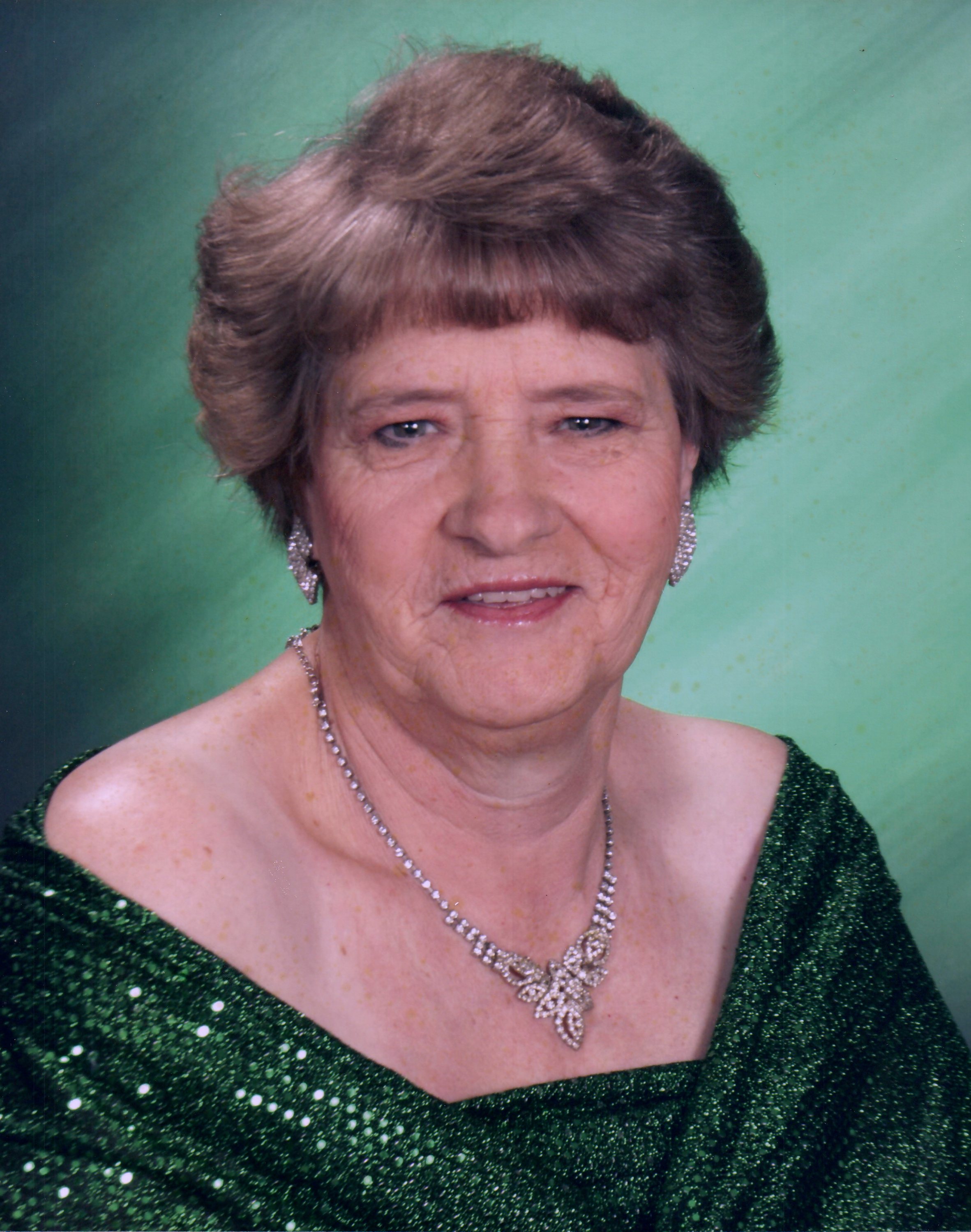 Reta Bell (McGee) Foster, age 79, a resident of Nestorville, WV passed away on Saturday June 13, 2020 at her home with family by her side after a short battle with cancer Reta was born in Berryburg on November 17, 1940 to the late Gordon McGee and Tressa (Bartlett) McGee. She attended school in Philippi and then went on to become a homemaker, always taking care of others before herself. She enjoyed spending time with her family, watching her grandchildren and great grandchildren, and planting her beautiful roses. She was a enthusiastic Nascar and Pittsburgh Steelers fan. She loved to collect frogs and anything green. She was an avid bible reader and has a strong faith in God and her Pentecostal Faith.

The family would like to give a special thanks to the staff of WVU medicine Hospice team for your excellent care and attention to all of us during this difficult period.

Friends will be received at the Wright Funeral Home and Crematory 220 N. Walnut St. Philippi on Tuesday June 16, from 2-8 pm and on Wednesday June 17, from 8am- 11 am. Funeral services will be conducted at 11:00 am with Pastor Bryan Headley officiating. Interment will follow in the Mt. Olive Cemetery. The family would like to extend an invitation to all following the burial to celebrate her life. Location and Time will be announced at the funeral.