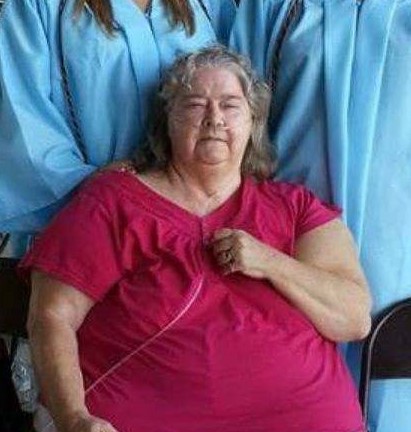 Retha G. Hunt age 71 a resident of Chestnut St. Philippi passed away on Tuesday, July 10, 2018 in Broaddus Hospital, she was in usual health and death was unexpected. She was born August 30, 1946 in Barbour Co. a daughter of the late Roy and Madeline (Evix) Riley. She was united in marriage May 11, 1966 to David Hunt who survives at home. Also surviving-

One daughter, Sue Hunt Richards and husband Bud of Montrose

One son, Eric Hunt and wife Katina of Moatsville

Three brothers and one sister

She was preceded in death by one son, Jeffrey Allen Hunt; three brothers and one sister.

Retha was a homemaker; she enjoyed coloring, watching car racing and spending time with family and friends.