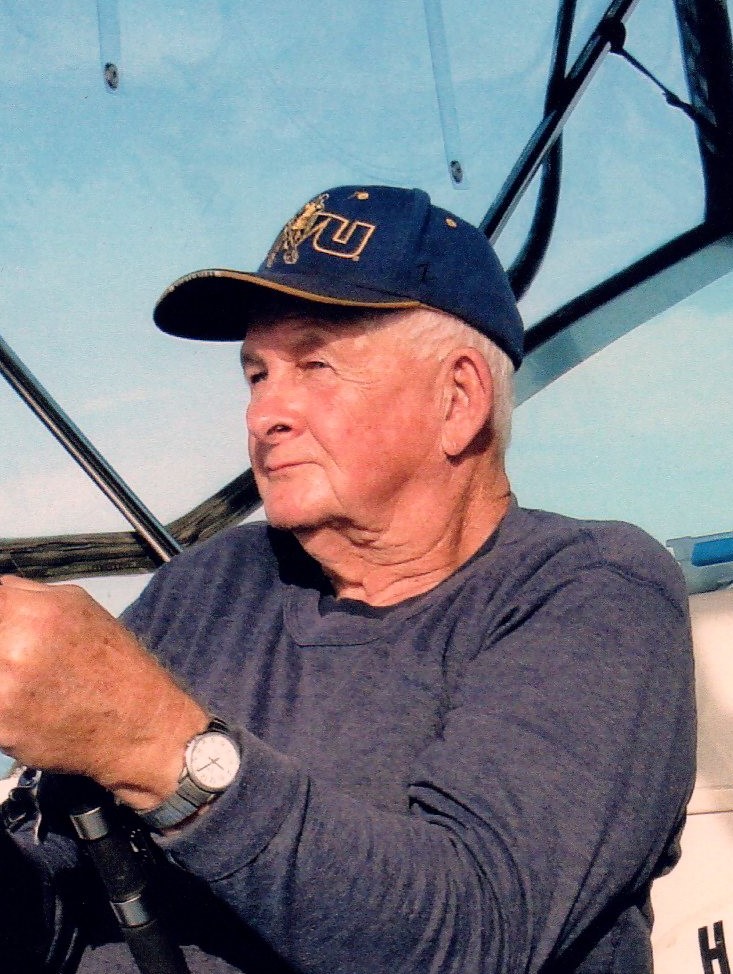 Richard Stephen Stuart Sr., age 91, of Philippi went to lie with his lord and savior on February 12, 2022 surrounded by family and friends. He was born on November 2, 1930 to the late Forest R. and Ruth V. (Corley) Stuart. In addition to his parents he was also preceded in death by one brother George Edward Stuart and three sons Richard Stephan Stuart Jr., Robert Steven Stuart and Gary Lee Stuart.
Richard is survived by his loving wife of 45 years Barbara A. (Stout) Stuart. He was a devoted and loving father of six children, Anita Jo Stuart of Stonewood, WV, Paula (Anthony) Rome of Bridgeport, WV, Steven Saas of Virginia Beach, VA, Aretta Taylor of Philippi, WV, David (Beth) Saas of Warrington, VA, and Sally Nestor of Mt. Clare, WV. He is also survived by one brother Paul A. Stuart of Philippi, WV, and 14 grandchildren and 19 great grandchildren.
Richard attended Congregational Missionary Church.
He graduated Roosevelt Wilson High School and attended West Virginia Wesleyan College. He worked for Pittsburgh Plate Glass for 29 years and worked for Davis Development Company and retired from Grafton Coal Company.
Richard was an avid hunter and fisherman. He also coached baseball for Philippi Little League, Barbour County Senior League and Barbour County Babe Ruth League. “Groundhog” as he was affectionately called by his players was also the first president of the Barbour County Babe Ruth League.
Friends will be received at the Wright Funeral Home and Crematory 220 N. Walnut St. Philippi on Tuesday February 15, from 11am- 2 pm. Funeral services will be conducted at 2 pm with Rev. Sherman Goodwin officiating. Interment will follow in the Greenhill Cemetery.