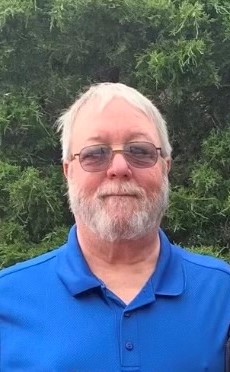 Bob enjoyed gardening, tending and watching his honey bees, and feeding the birds. In earlier years, he loved to golf, was an avid sports fan as well as NASCAR. He loved spending time with his family, sitting in the living room and watching tv in the evenings. He also liked to collect coins

Friends will be received at the Wright Funeral Home and Crematory 220 N. Walnut St. Philippi on Tuesday November 29, from 5-8 pm and on Wednesday November 30, from 8am- 1 pm. Funeral services will be conducted at 1 pm. Interment will follow in the Mt. Vernon Memorial Cemetery.