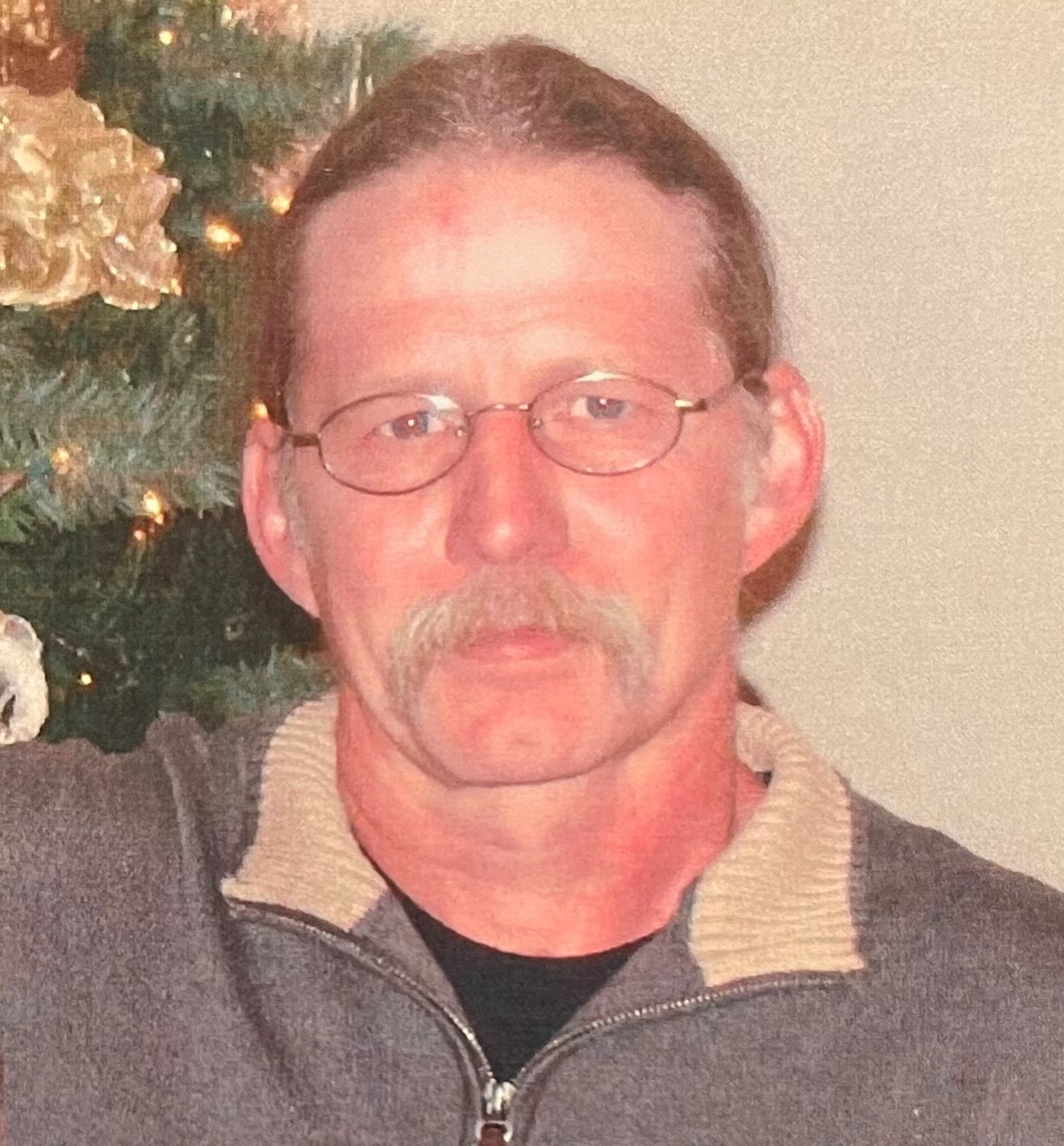 Robert E. Lee Poling III, age 61, a resident of Moatsville, passed away Tuesday January 17, 2023 in Ruby Memorial Hospital after an extended illness. Robert was born January 7, 1962 in Fort Dix, New Jersey a son of the late Sarah VanSciver. Robert was united in marriage on October 31, 1983 to Julia A. (Robinson) Poling who survives at home.

Robert was preceded in death by his parents, and son Robert William “RW” Poling. Robert was President of the concrete operation for Monco Constructors. He enjoyed grilling, hunting, and motorcycles. Robert was a family man, and he loved spending time with his family.

Friends will be received at the Wright Funeral Home and Crematory 220 N. Walnut St. Philippi on Saturday January 21, from 5-8 pm, Sunday January 22, from 8 am- 8pm, and Monday January 23, from 8am-1 pm. Funeral services will be conducted at 1 pm with Pastor Jamie Andrews officiating. Interment will follow in the Fairview Cemetery.