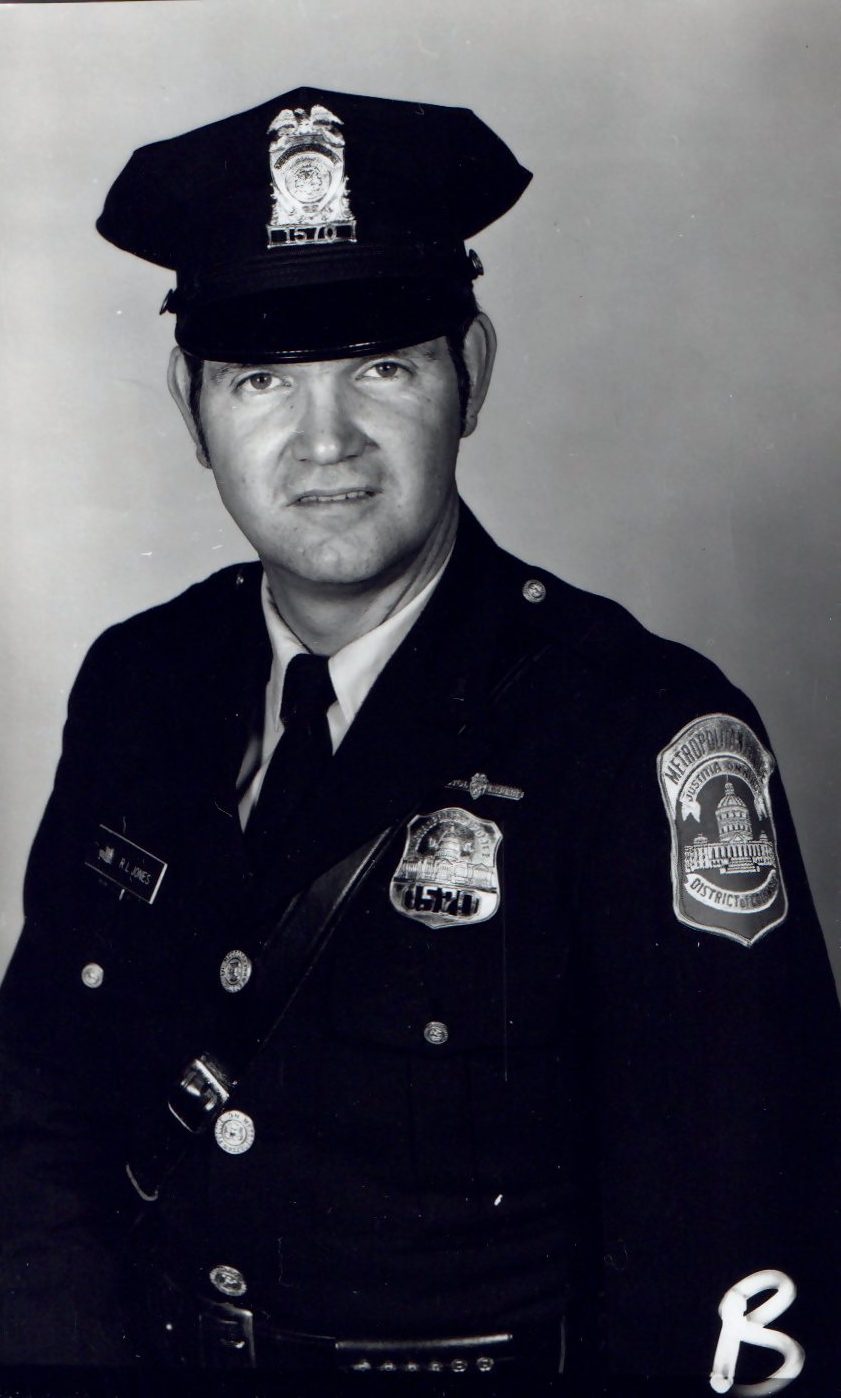 Roger retired from the Metropolitan Police Department in Washington, DC as a police officer. In 1976 while serving with the Metropolitan Police Department he was honored for his workmanship in “Operation Sting” in the DC area. After three sting operations, they arrested 565 career criminals, recovered more than 5.5 million dollars of stolen property, and closed more than 18,000 criminal cases with a 100% conviction rate. Roger served as Barbour County Commissioner from 1992- 1998.

He was very proud of to serve the residents of Barbour County in that capacity. His friends and family liked to refer to him as the “Mayor of Mansfield”. He enjoyed watching TV especially older shows as The Andy Griffith Show and Gunsmoke. Roger loved spending time with his family, especially his grandchildren. At Roger’s request, cremation will be honored.

Friends will be received at the Wright Funeral Home and Crematory 220 N. Walnut St. Philippi on Saturday January 21, from 11 am- 2 pm. A celebration service will be held at 2 pm with Pastor Bryan Headley officiating. Inurnment will follow in the Mt. Vernon Memorial Cemetery. In lieu of flowers memorial contributions may be made to the City of Philippi Police Department K-9 Unit, or the Barbour County Sheriff’s Department shop with a cop program.