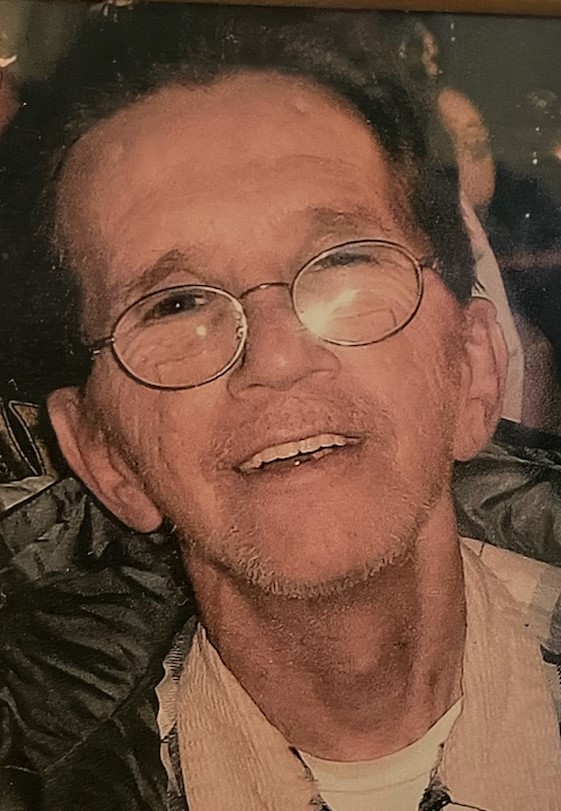 Roger was also preceded in death by sisters, Mary Madeline Hurst and Linda Lizer; brother, Jerry Hurst.
Roger was a collector and enjoyed dumpster diving with his friends, he liked bonsai trees and loved birds. He also enjoyed spending time with his family especially his grandchildren, Roger loved riding motorcycles when he was younger, and hitchhiking rides.

Friends will be received at the Wright Funeral Home and Crematory 220 N. Walnut St. Philippi on Thursday June 24, from 6-8 pm and on Friday June 25, from 8 am – 11am. Funeral services will be conducted at 11 am with Pastor Bryan Headley officiating. In honor of Roger’s request cremation will be honored following the services.