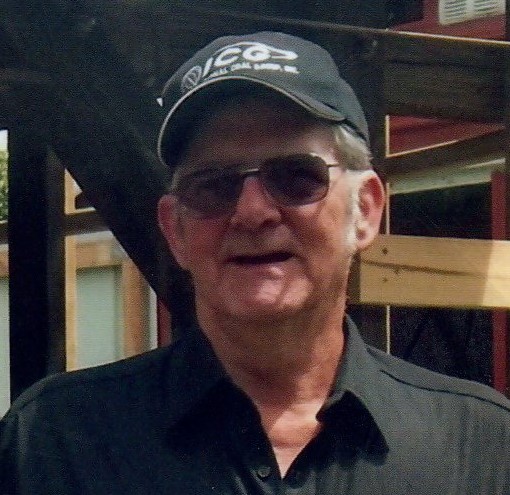 In addition to his parents, Roger was preceded in death by his father-in-law, Olen Burner and mother-in-law, Virginia Bolyard Burner.
Roger was a 1968 graduate of Philip Barbour High School. Roger had worked as a coal miner and welder since 1971 and retired from Sentinel Mines in Philippi.

Friends will be received at Wright Funeral Home and Crematory, 220 N. Walnut St, Philippi on Friday, January 3, 2020 from 6-8 pm, and on Saturday, January 4, 2020 from 8 am-1 pm. Funeral services will be conducted at 1 pm with Pastor Chad Raines officiating. Interment will follow in the Pitman Cemetery. In lieu of flowers, memorial contributions can be made to Wright Funeral Home.